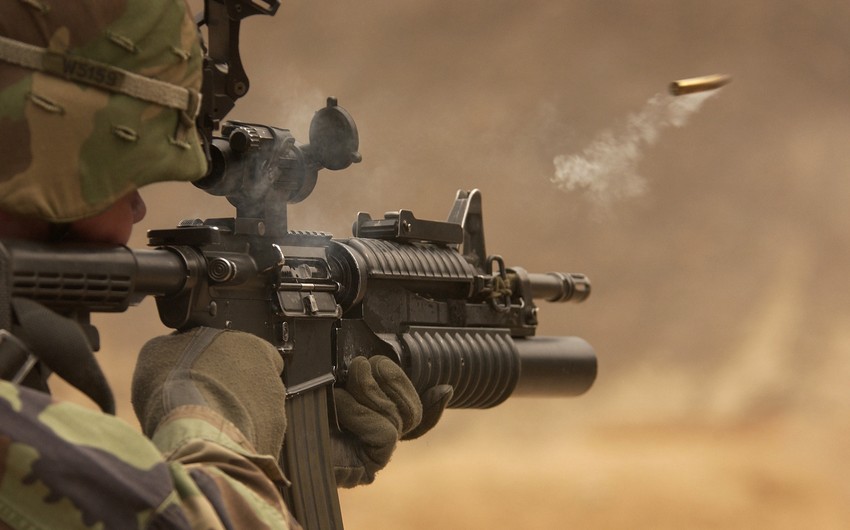 A large number of enemy forces have been killed.

Units of the Azerbaijan Army, moving from the high grounds and advantageous positions liberated from the Armenian armed forces, continue the counter-attack to consolidate the achieved success.

The enemy was forced to retreat from the frontiers as a result of rocket-artillery and airstrikes launched by Azerbaijani forces.

Advantageous heights around Talysh village were cleared of the occupying forces, and the enemy suffered heavy losses.