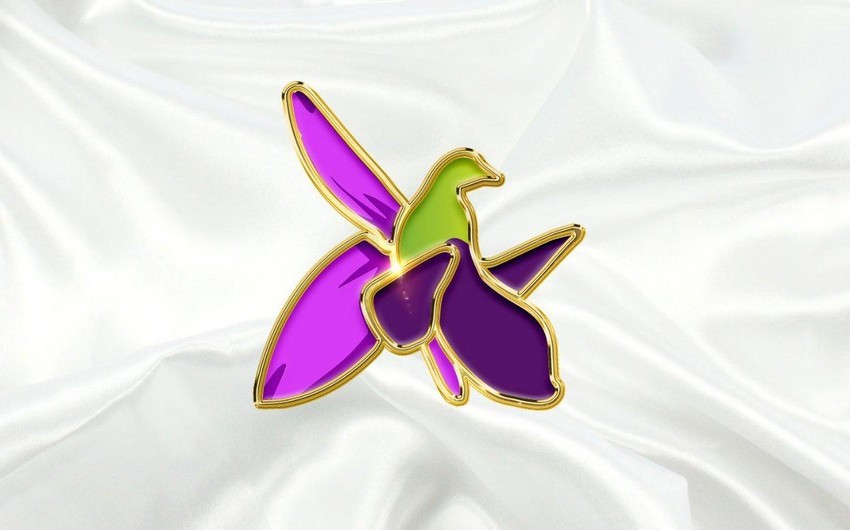 "A Chronicle of Victory" a book dedicated to Azerbaijan's glorious victory in the Second Karabakh War, has been published.

Report informs, citing , the book begins with a foreword by President of the Republic of Azerbaijan Ilham Aliyev.

The main idea behind the book is to follow, in the format of a daily chronicle, the course of the Patriotic War, the processes that took place in the run-up to it, and the great return that started after the war. The book shows that the main formula of Victory is the irreversible political resolve of President of the Republic of Azerbaijan Ilham Aliyev, his strategic vision and systematic approach to the processes, domestic and foreign policies over the past 17 years, the transformation of the country's economic power into political, diplomatic and military might, the determination of the younger generation to liberate the Azerbaijani lands and the iron-fist unity of the President, the nation and the army.

The events of recent years and the intensity and essence of unfolding developments further demonstrate that all the activities of the President of Azerbaijan have been focused on the liberation of the occupied territories.

To provide a more detailed description of the process and a sequence of events, the book is divided into three parts.

The first chapter, called "the Run-Up," covers the period between the battles of April 2016 to September 2020. The book describes the steps leading up to Azerbaijan's glorious victory in this period, the consistent and continuous efforts made by the President of the Republic of Azerbaijan and Victorious Commander-in-Chief Ilham Aliyev to strengthen the army, increase the country's economic power and demonstrate Azerbaijan's rightful position at the international level.

The second chapter, entitled "Patriotic War," reflects the struggle that led Azerbaijan to Victory in the short period from 27 September to 10 November 2020 – on the battlefield, in the rear, in the field of diplomacy, and in the information space. It describes the principled position of the Supreme Commander-in-Chief during talks with world leaders and interviews with foreign media and the path leading Azerbaijan to victory in 44 days.

The last section, "The Return," highlights the real consequences of 30 years of occupation. The book describes the results of the devastation, the destruction of cities and ecosystems, cultural and religious monuments, and other illegal actions carried out by Armenia on Azerbaijani lands. A special place is given to the Victory Parade in Baku's Azadlig Square. Information is also provided about the construction and restoration work started by the President of Azerbaijan in the liberated territories shortly after the war.

Since "A Chronicle of Victory" represents a chronicle of events, there are plans to continue the publication on the subject of the Great Return.

The book has been written in three languages – Azerbaijani, English, and Russian – and is intended for both the domestic and foreign audience.

Photos by "IRS" Publishing House, the Ministry of Defense, and and maps of the "Geodesy and Cartography" LLC of the Ministry of Ecology and Natural Resources are used in the book. 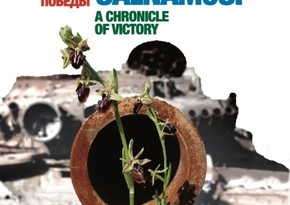