US to hand over to Iraq two artifacts

US to hand over to Iraq two artifacts The United States will hand over two artifacts to Iraq dating back more than 4,000 years, said Foreign Ministry spokesman Ahmed al-Sahaf, Report informs, citing INA. 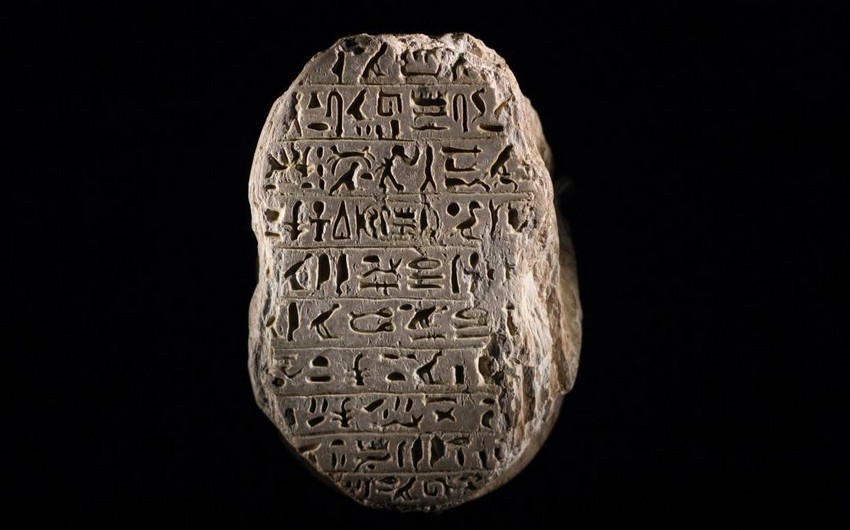 "The Consulate General of the Republic of Iraq in Los Angeles, in coordination and cooperation with the US National Bureau of Investigation, will receive two artifacts dating back more than 4,000 years," al-Sahaf said in a statement received by the Iraqi News Agency (INA), adding that "One of the pieces is a cuneiform tablet dating back to the city of Ur and the second is part of a very rare cuneiform pamphlet dating back to the ancient city of Babylon, and there are only two pieces of it in the world, and it was used as a rare teaching tool."

"This achievement has become in the hands after it was confiscated by the American authorities as part of the efforts being made to pursue the illegal trade in Iraqi antiquities and by tracking the information provided and taking legal measures to seize them and working to return them to their original home through the Iraqi authorities" he added.

"The handover ceremony will take place at the Consulate General of the Republic of Iraq in Los Angeles on January 20 during an official ceremony," he said.