Nepal, China announce new height of Mount Everest The new height would be based on trigonometric and GPS measurements carried out by Nepal and China. 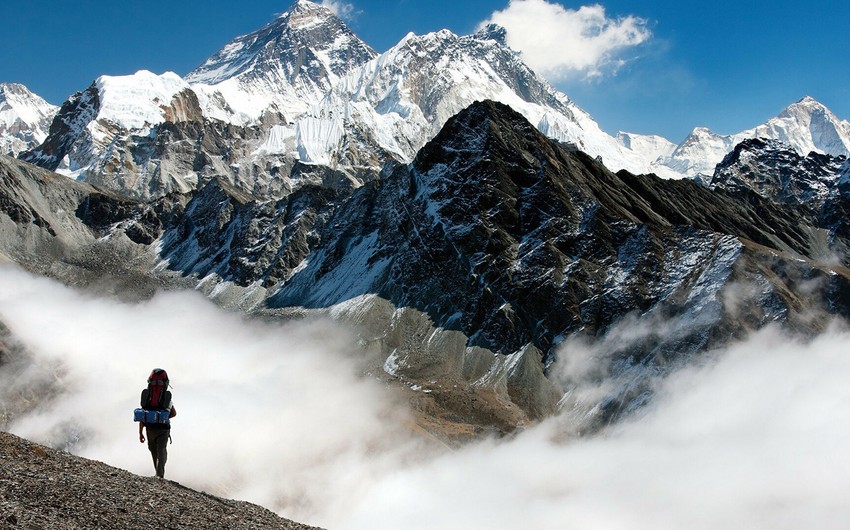 China and Nepal have jointly announced a new height for Mount Everest, putting an end to the controversy surrounding the exact height of the highest point in the world.

The new height would be based on trigonometric and GPS measurements carried out by Nepal and China. Nepal had sent a team of surveyors to the top in May 2019, while China - earlier this year.

It was the first time Nepal had independently carried out such measurements amid speculation of a possible change in height due to global warming and a 2015 earthquake.

Nepal earlier recognized 8,848 meters as Mount Everest’s official snow height, which was the finding of a survey conducted by the Survey of India in the early 1950s. But more recent measurements had come up with different figures.