Swedish researchers name jobs that may be replaced by AI 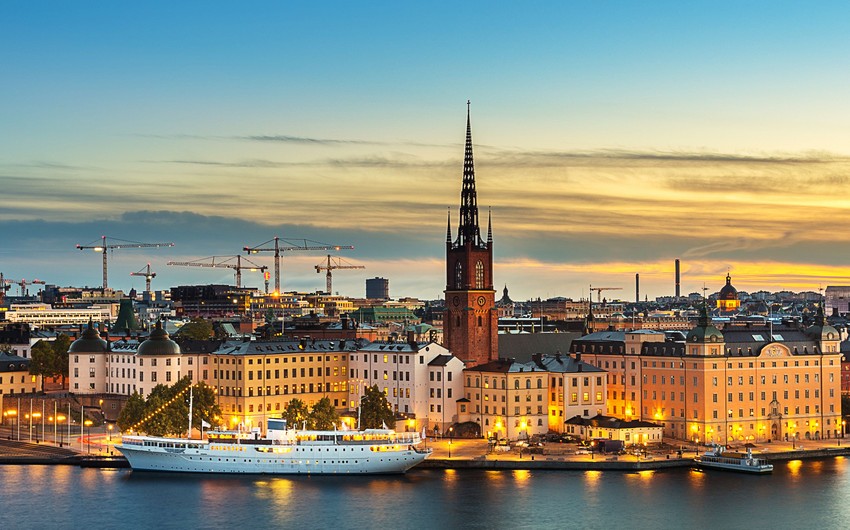 A study conducted by Swedish researchers has identified the jobs that will soon be replaced by artificial intelligence.

Report informs, citing RIA Novosti, that the study was carried out by the country's Institute for Labor Market Assessment and Education Policy.

It is noted that the technology can replace not only unskilled labor but even some jobs in healthcare - for example, radiologists, said Max Gordon, an orthopedist from the Danderyd hospital. Artificial intelligence has already learned to identify various types of fractures, and in the future, it will be able to advise on treatment.

Gordon clarified that the technology could be introduced in areas such as emergency care and gynecology, and it will also be possible to reduce the shortage of nurses. Artificial intelligence will replace humans in several dozen other professions, primarily those that do not require high qualifications. These are such specialists as accountants, photography models, machine operators in the printing industry, woodworking, chemical and metallurgical industries, cashiers and sales assistants, junior personnel in agriculture, cleaners, machinists, assemblers, junior administrative personnel, welders, builders, agents, drivers, foresters and postmen.