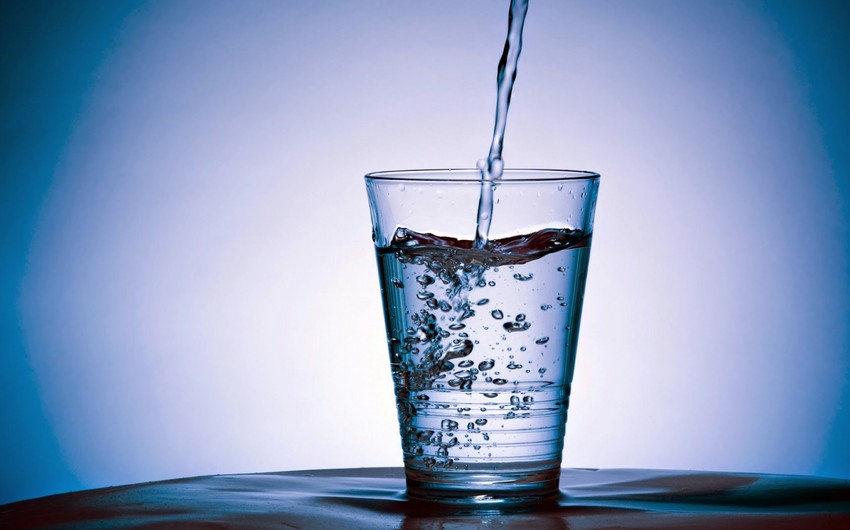 It is noted that the man did without plastic surgeons and physical exertion.

TV channel noted that the 43-year-old Goshgar Mammadov weighed up to 170 kg before the diet and because of this he was even shy to leave the house. He almost ended in suicide or divorce due to the depression.

According to Mammadov, in childhood he suffered from poliomyelitis, it was difficult for him to walk and suffered from shortness of breath

All the attempts to lose weight with medication and exercise were unsuccessful, as a result of which G. Mammadov turned to local dietician Leila Zulfugarova.Two months later Goshgar weighed 50 kg less: a strict diet and daily visit of doctor helped him.

"In the morning a person should drink a glass of water and refrain from further eating food for six hours.Then you need to eat one slice of black bread and two boiled potatoes weighing no more than 200 g.

In the evening - a glass of yogurt. Such a diet should be followed for a month.Otherwise, there will be no result, "said the nutritionist L. Zulfugarova.

Now G. Mammadov is still on a strict diet. He was already allowed to eat boiled chicken and eggs, and now he plans to lose weight to 88 kg.