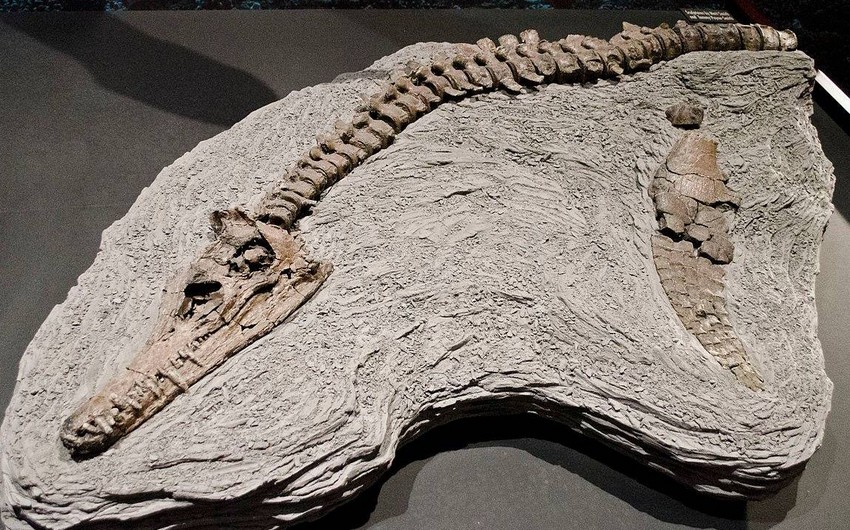 The specimen was about 1.7 meters long, and the shape of its teeth suggested the dinosaur was herbivorous, according to the study published in the journal Acta Geologica Sinica.

Bone histological studies showed that the dinosaur was about three years old, said Bi Shundong with Yunnan University, an author of the research.

The bones of juvenile dinosaurs are slender and not easily preserved in the stratum, so researchers knew little about their morphological characteristics, Bi said.

The research team inferred that the dinosaur might have drowned in flooding, allowing most bones to be completely preserved.

It was also revealed that the specimen might belong to a new genus of sauropod dinosaurs.