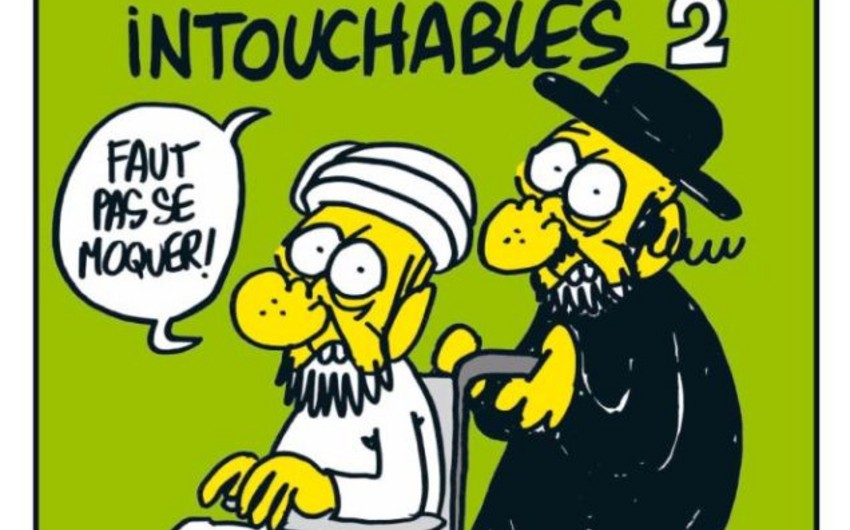 Baku. 9 January. REPORT.AZ/ Latest Charlie Hebdo issue published in France is on sale of auction on amount of 100 000 euros.

Report informs citing Reuters, the 60,000 print run of issue number 1177 sold out nearly instantly following the assault on the magazine's headquarters that killed 12 people, including some of its top journalists.