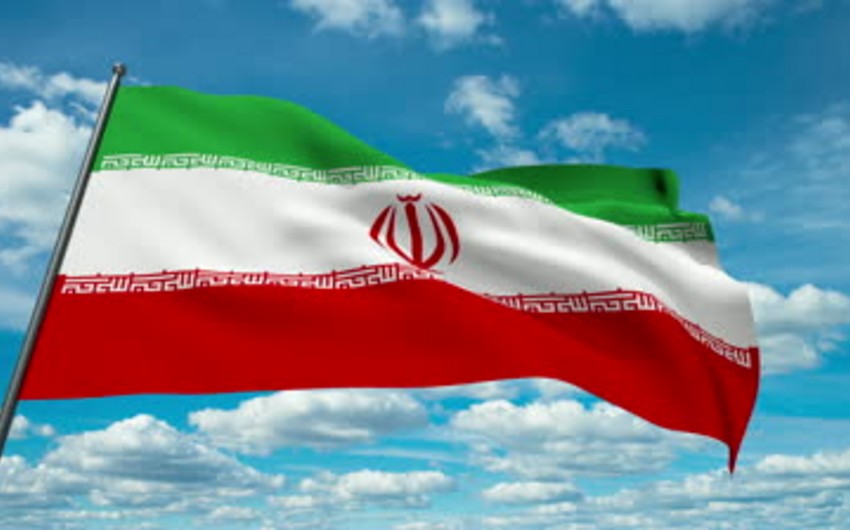 Baku. 26 December. REPORT.AZ/ Iranian embassy in Serbia has denied claims regarding the assassination of Pope Paul II by Ali Agca.

It should be noted that, Ali Agca was arrested at the scene of crime. He served a prison sentence of 19 years in Italy. In 2000, he was transferred to Turkey. By 2006, he served in the country's prison.