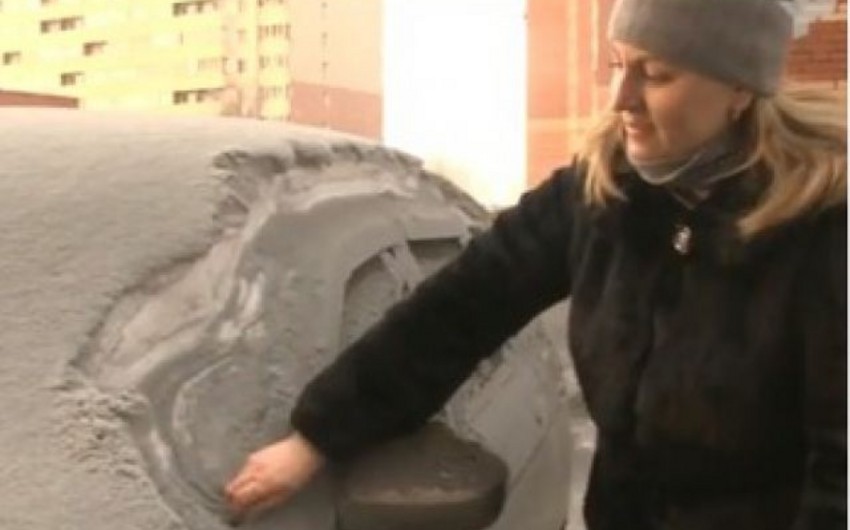 It was noted that black ash sprinkled snowdrifts in the city, on some places its depth reaches several centimeters.

It also settles on the clothes.

The source of the ash is the plant boiler, which operates on coal and reduced fuel oil.

Novosibirsk Mayor Anatoly Lokot demanded the management of the Novosibirsk Electric Locomotive Repair Plant to accelerate the process of transition of the plant boiler to gas in regard with complaints of residents on black snow due to coal soot.