Erdoğan: "Turkey succeeded in establishing railway connection from London to China" "Within the scope of the project, the 431-kilometer railway line between Samsun and Sivas was renewed with all its infrastructure and superstructure"
149 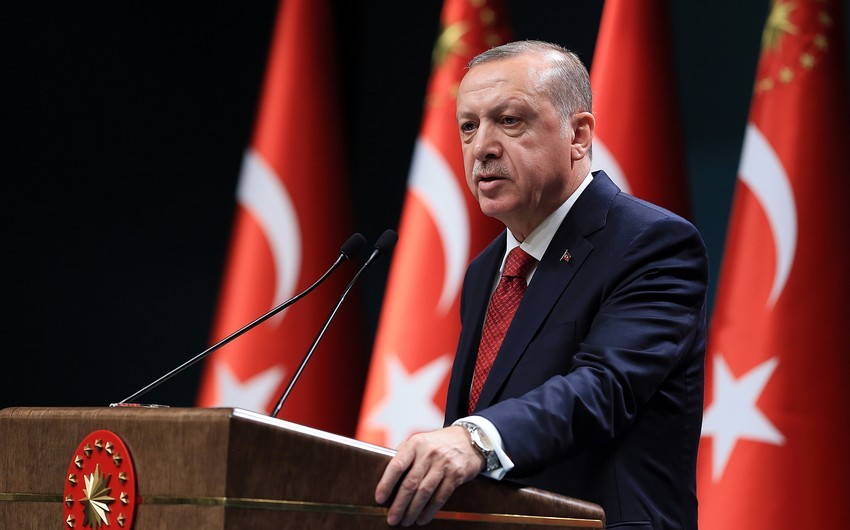 Turkey's president on Sunday welcomed the completion of the Samsun-Sivas Railway Line's modernization, saying the railway will significantly contribute to logistics transportation.

"This railway line, which opens the Black Sea to Anatolia commercially, will give a whole new momentum to logistics transport. The investment will strengthen Samsun's position as a regional hub and offer economical and business opportunities to our citizens living along the line," said Recep Tayyip Erdoğan, speaking at a ceremony in northern Samsung province to mark the project's completion.

"Within the scope of the project, the 431-kilometer railway line between Samsun and Sivas was renewed with all its infrastructure and superstructure," Erdoğan said, adding all of Turkey's rail infrastructure has now been modernized.

Note that the length of bridges and viaducts in the country has increased from 311 kilometers to 660 kilometers.
Turkey ranks eighth in the world and sixth in Europe in terms of high-speed train operation, he said.

The president said Turkey has also built high-speed train lines where freight and passenger transportation can be carried out together.
With strategic projects such as the Baku-Tbilisi-Kars railway, Turkey succeeded in establishing an uninterrupted railway connection from London to China, he added.