Turkey to continue to work with China to integrate Middle Corridor into BRI It is estimated that by 2034, the Baku-Tbilisi-Kars (BTK) Railway will carry 3 million passengers and 17 million tons of cargo annually, Report informs, citing foreign media. 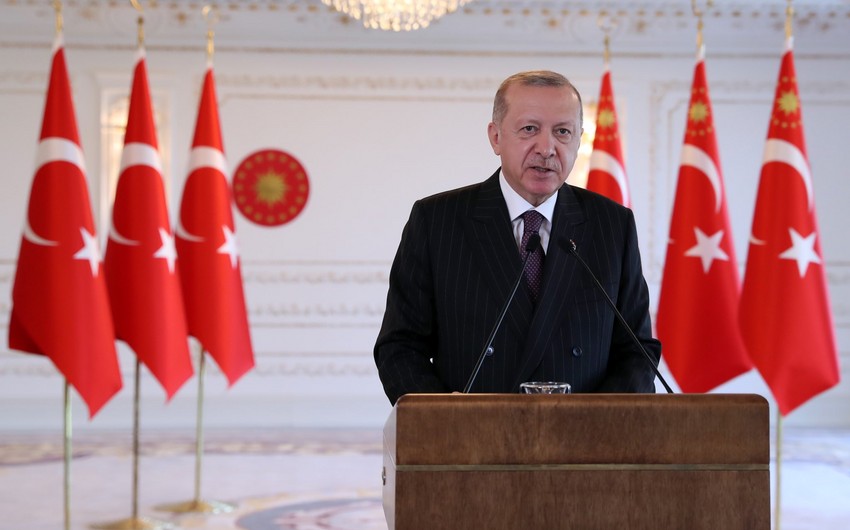 It is estimated that by 2034, the Baku-Tbilisi-Kars (BTK) Railway will carry 3 million passengers and 17 million tons of cargo annually, Report informs, citing foreign media.

Completed in 2017, the BTK is one of the initiative’s main projects.

As part of the Middle Corridor and BRI, Turkey has made numerous substantial infrastructure investments. The most prominent include the Marmaray undersea railway, Eurasia Tunnel, and the Third Istanbul Bridge that connects Europe and Asia through Istanbul and the Istanbul Airport. Several other infrastructure projects such as the Çanakkale Strait Bridge, Edirne-Kars high-speed rail, and the Three-Level Tube Tunnel are also underway.

One way to change the uneven trade landscape is to increase Chinese investments in Turkey through initiatives like the BRI. Although China is not among the top ten investors in Turkey, over 1,000 Chinese companies have invested in areas such as finance, energy, production, and infrastructure.

China has also made significant infrastructure investments in the country. In 2015, a Chinese consortium acquired 65 percent of Turkey’s third-largest container port, Kumport, for 940 million US dollars.