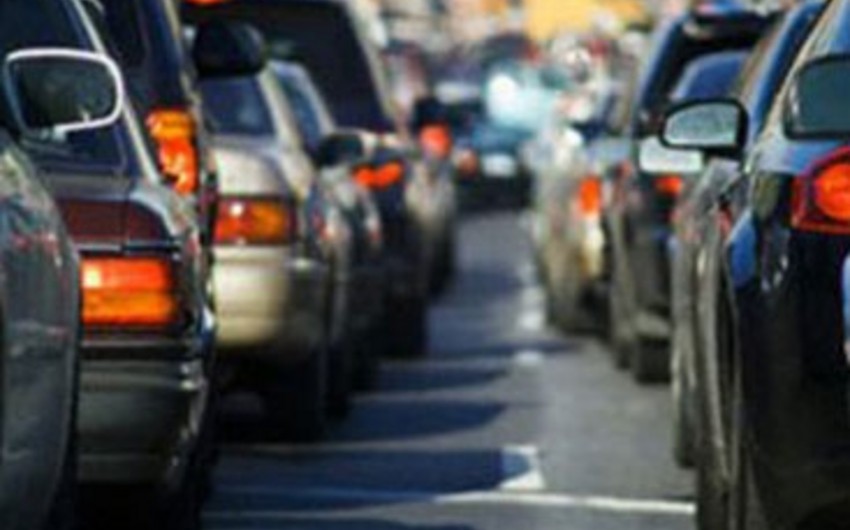 Baku. 18 May. REPORT.AZ/ morning in most of the central streets of Baku there is a relatively high density of vehicular traffic.

At the same time, the relatively high density of automobile traffic waas fixed at Babek Avenue, crossing the street, Mehdi Huseyn and Sheikh Shamil, the intersection of Hasan Aliyev Avenue and Tbilisi, Tbilisi Avenue (in both directions) and to the .