Test container train from China arrives in Alat, Azerbaijan It's carried out in the framework of implementation of the project of Trans-Caspian international transport route
5889 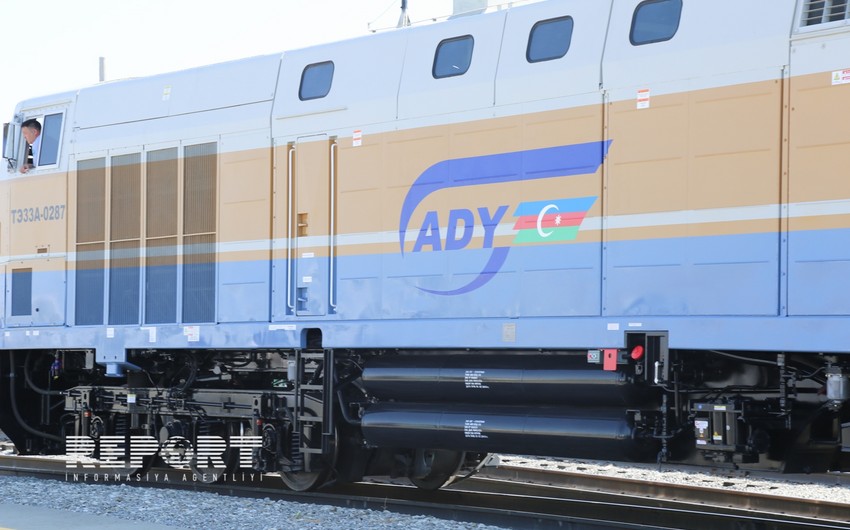 Report informs, on July 28 the train departed from the city of Shíhézi in China.

Running of train was launched jointly by Kazakhstan, China, "" CJSC, "Azerbaijani Caspian Sea Shipping Company", Baku International Trade Port and reached the result of agreement on tariff policy and the creation of suitable specifications, signed by the heads of the railway departments at the meeting of the Coordination Committee of the Trans-Caspian international transport route.

The train carried caustic soda in 82 containers, each weighing 20 tons. Earlier loads such purpose transported by alternative routes for 25-40 days through the ports of Bandar Abbas and Poti.

As part of this project in September of this year is scheduled to launch the second container train on the route of China-Kazakhstan-Azerbaijan-Georgia-Turkey.

The event was attended by the ambassadors of China, Kazakhstan, Georgia, Turkey, Azerbaijan, President of JSC "Kazakhstan Railways" Askar Mamin, Director General of "Georgian Railways" Mamuka Bakhtadze and the heads of the Batumi port. 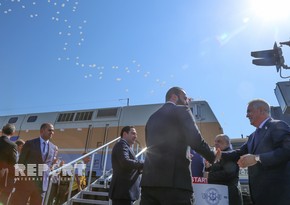 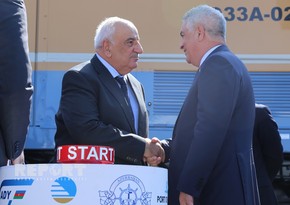 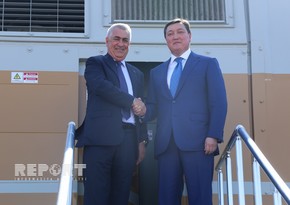 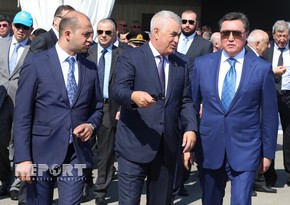 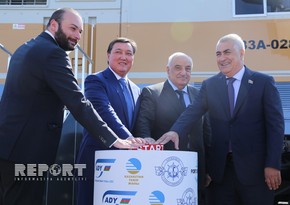