State Housing Construction Agency launches its first project According to preliminary estimates, about 2 000 apartments will be built in campus
157 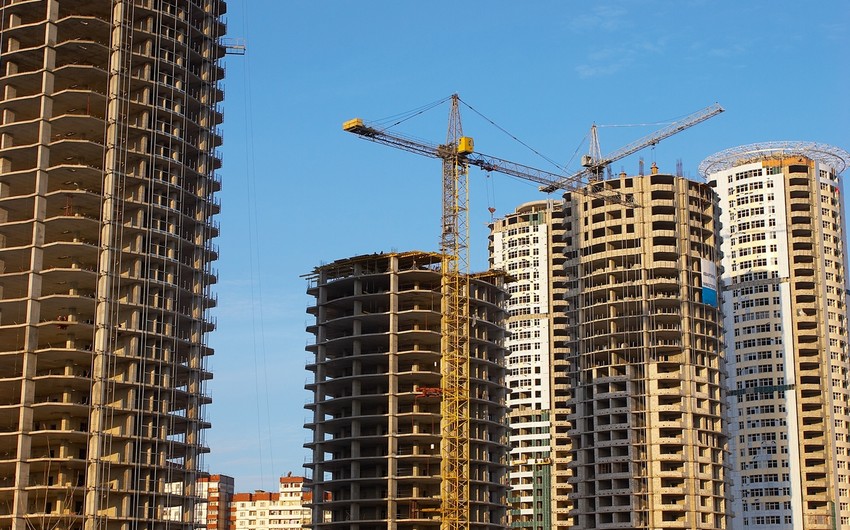 Baku. 1 August. REPORT.AZ/ The State Housing Construction Agency (SHCA) under the President of the Republic of Azerbaijan launches its first project in order to ensure the country's citizens to own an apartment under preferential conditions.

Report was told in the agency.

According to the information, territory for the first campus has already been determined. The first apartments, to be built to improve living conditions of the citizens, will be constructed in the area of 11.6 hectares, which locates along the Outer Ring Road, Yasamal district, Baku city. According to the decision of the Cabinet of Ministers, mentioned area has been put at disposal of 'MİDA' LLC, acting as a customer of multiapartment buildings construction under the agency.

All the factors necessary for comfortable living have been taken into account during selection of the construction area, where citizens will be able to get apartments under favorable terms. The area of the first preferential housing locates in environmentally friendly, healthy and convenient part of the city.

In addition to the multiapartment buildings, construction of necessary social infrastructure (schools, kindergartens, etc.) as well as provision of amenities and service facilities are also planned in the campus to ensure meeting of necessary social needs of the citizens. Preparation of the urban planning grounds is nearing completion to start the construction in the area. Soon the working project will be prepared and construction will start immediately after design works. The building will be provided with communications and utilities.

According to the preliminary estimates, about 2 000 apartments will be built in the campus.