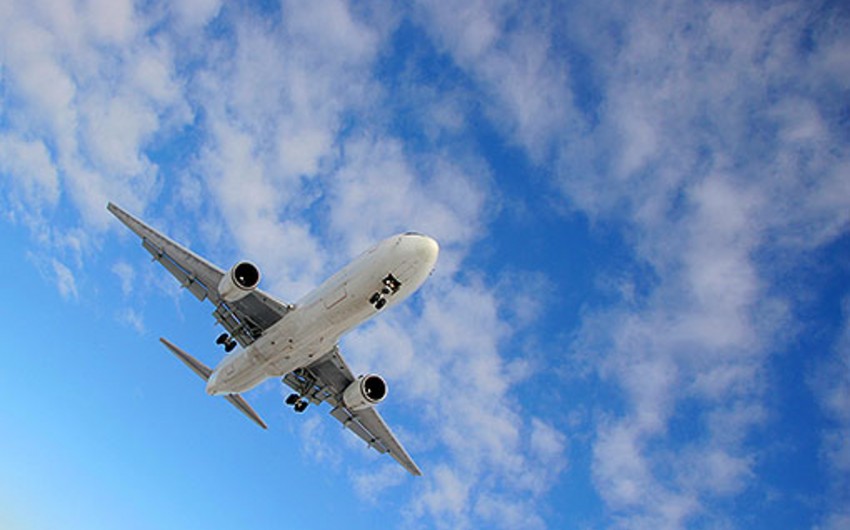 Baku. 16 May. REPORT.AZ/ Starting date of Baku - Sharm el-Sheikh regular flights, which will be operated by the airline of Egypt Air Cairo, has been announced.

Report was informed by the airline, the first flight will be performed on June 3.

According to information, the flights will be operated on Fridays by Airbus-320 aircraft. Departure from Baku will be at 09:30, arrival in Sharm el-Sheikh - at 11:00 am local time.