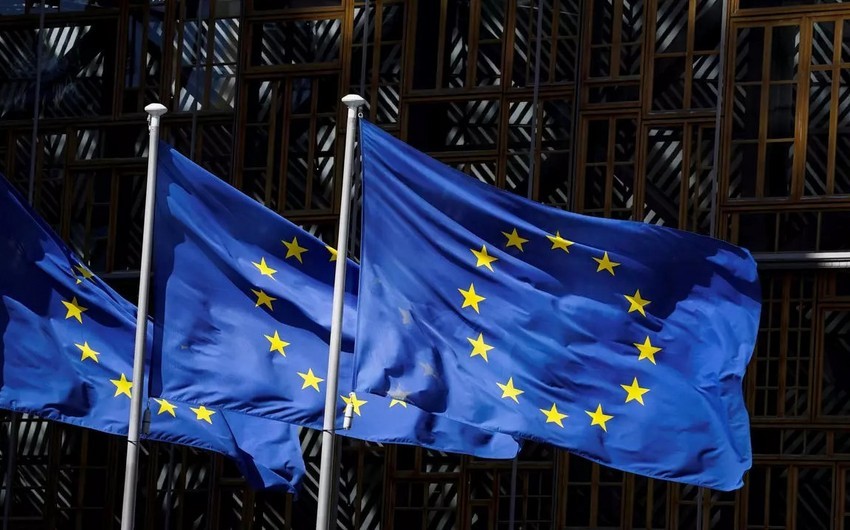 "Strengthening transport infrastructure in the South Caucasus is of great importance," Lawrence Meredith, Director for the Eastern Neighborhood and Institution Building at the European Commission, said at the "Black Sea Communication Discussions" organized by the European Union (EU) in Georgia’s Batumi, Report informs.

According to him, there is great potential for this: “The strengthened transport infrastructure is very important not only for Georgia, but for the entire Caucasus - Azerbaijan, Armenia, as well as Central Asia and China. We see the potential for growth in the economic and trade sectors, as well as in the volume of cargo and container traffic.”

EU Ambassador to Georgia Karl Hartzel also touched upon the transport sector in the Caucasus. He said that in recent months, discussions on transport routes in the region have become more topical. The diplomat said that the EU has been promoting the East-West corridor in the region for many years. “We must be sure that the dynamics we have identified in our strategy for the transport network in the region will not lag behind competitive initiatives.”