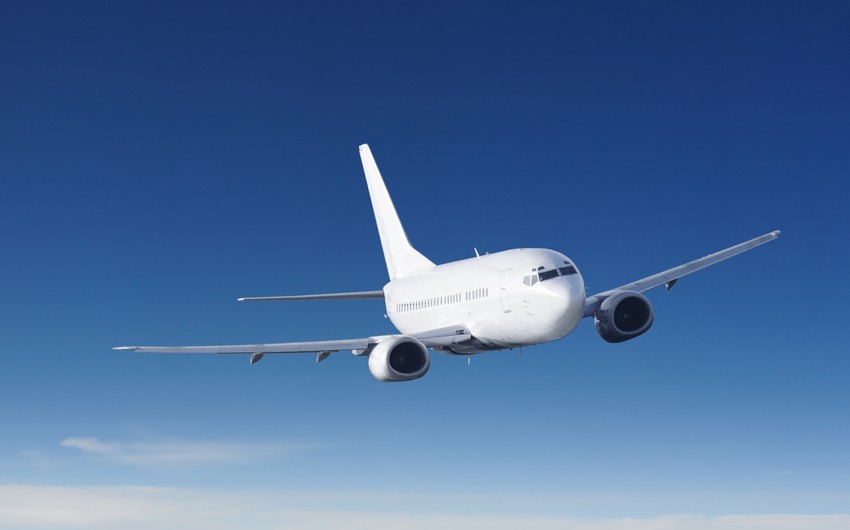 Russia’s aviation authority has extended its ban on international flights until Aug. 1 due to the coronavirus pandemic, Report says. A monthly telegram sent to airports states that foreign citizens and stateless people will not be allowed entry until 11:59 p.m. July 31.

Russia, which has so far recorded more than 660,000 cases of the novel coronavirus, in March grounded all international flights, except for those repatriating Russians and those transporting foreign citizens home.

Russia's Federal Air Transport Agency, Rosaviatsia, could reportedly circulate a new telegram among airlines and airports if it decides to reopen the borders before Aug. 1.

A Rosaviatsia official declined to comment on the telegram's authenticity.

Earlier reporting has suggested and officials have hinted that Russia could reopen its outside borders starting on July 15 with post-Soviet republics.