Registration of real estate in Azerbaijan reached a record high

Registration of real estate in Azerbaijan reached a record high In 2014 property rights to 205.2 thousand real estate were registered 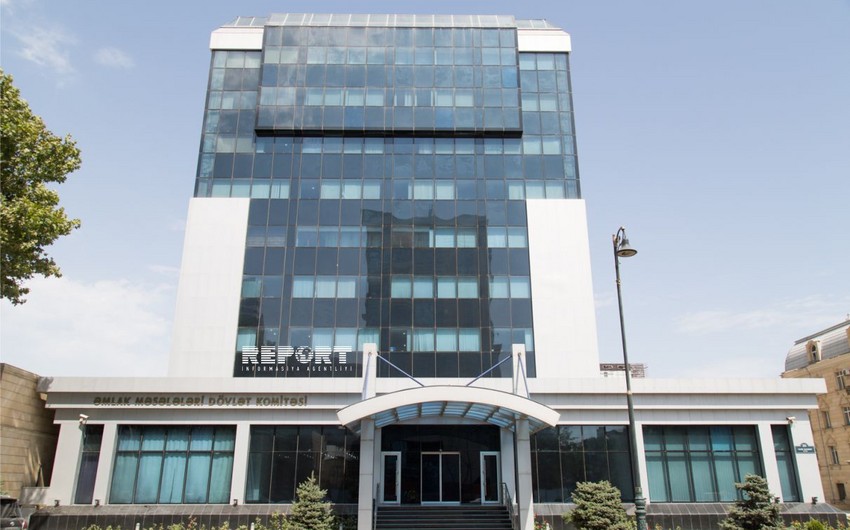 Report was told in the State Committee on Property Issues, in recent years reduced the number of procedures and deadlines for registration of property. In parallel, a growing number of electronic services in this area, the implementation of which began in 2012. The introduction of these services actually creates the conditions for the automation of the registration of the property.

The region's share of real estate registration in 2014 reached 69%.During this period 56 high-rise buildings accounted for 45 regions have been registered.

During this period have been registered among the 56 high-rise buildings accounted for 45 regions.