Passenger traffic between Iran and Azerbaijan increased by 23% 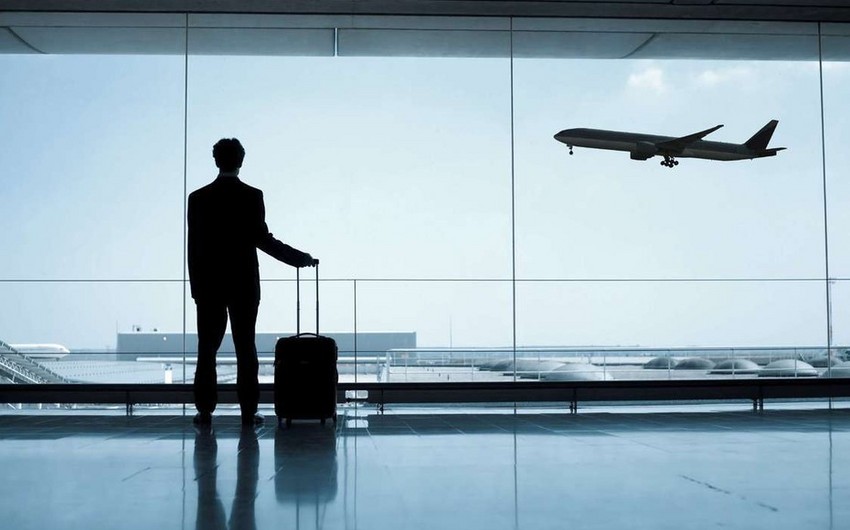 Traffic of passengers between Iran and Azerbaijan at Bileh Savar border crossing has increased by 23 percent in the first four months of the current year, Report informs citing the Iranian press.

The increase in the border traffic is mainly related to Azerbaijani people traveling to Ardebil for three reasons of buying commodities, medical treatments, and family reunions.

It was noted that a total of 250,053 Iranians and 235,031 foreign nationals arrived Iran via the border during the four-month period.

It is also emphasized that people from Iraq, Republic of Azerbaijan, Afghanistan, Turkey and Pakistan respectively constituted the highest number of travelers to Iran.