Over 3,000 wagons delivered to Azerbaijan

Over 3,000 wagons delivered to Azerbaijan Railway park of the country is updated
1663 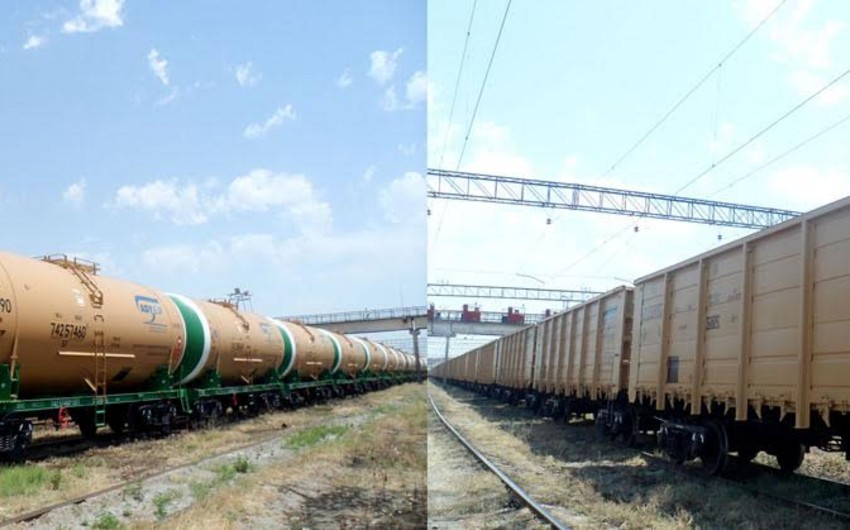 Report was told by the head of the press-service of CJSC "Azerbaijan Railways", Nadir Azmammadov, last March was held a meeting between the chairman of CJSC "Azerbaijan Railways" Javid Gurbanov and director general of the Scientific and Production Corporation "Uralvagonzavod", during which an agreement was signed for the purchase of 3,100 freight wagons. The cars were taken in Azerbaijan for a short time (10 months) period.

Notably, the first batch of cars was imported to the country on April 25, 2015.