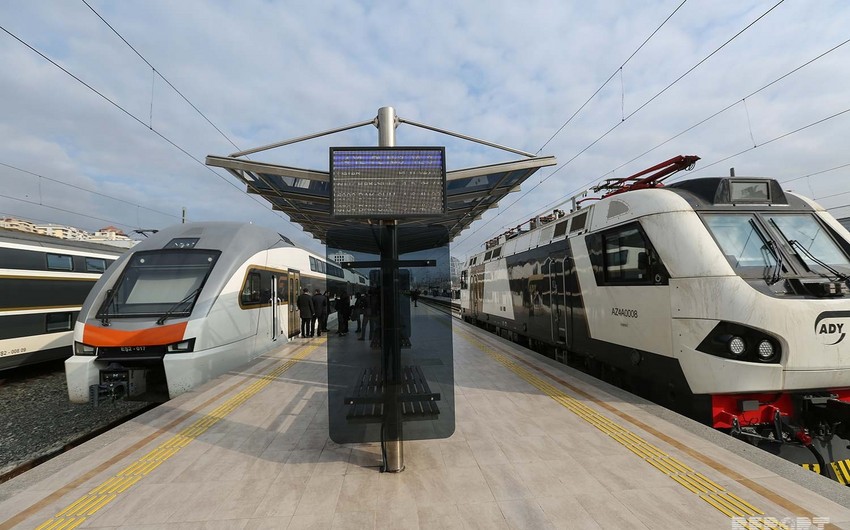 According to her, new trains have 371 seats, and it is planned to launch them en route Baku-Sumqayit and Baku-Pirshagi soon.

“The number of Stadler trains in Azerbaijan has reached 9. New trains are purchased due to high passenger density. An agreement on purchase of other six single-decker FLIRT trains from Swiss company has been signed. They will be delivered to Baku within the next three years,” the spokesperson of Azerbaijan Railways said. 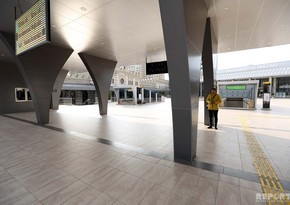 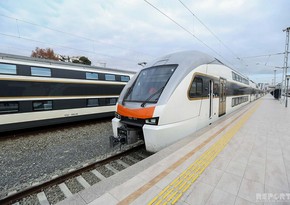 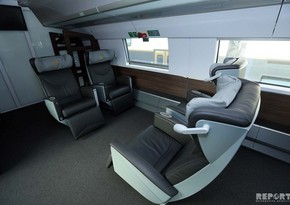 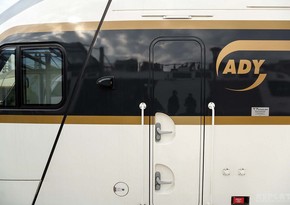 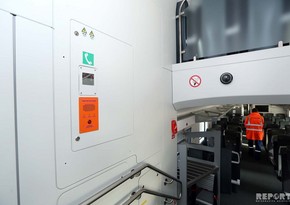 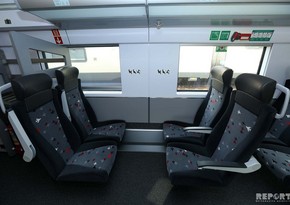 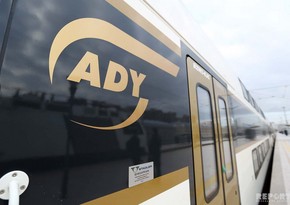 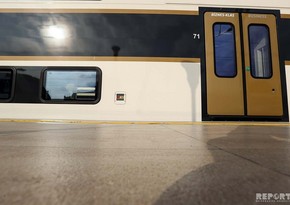 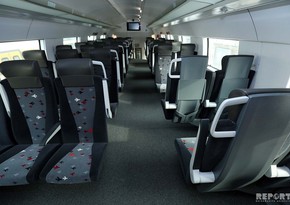 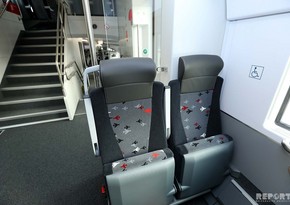 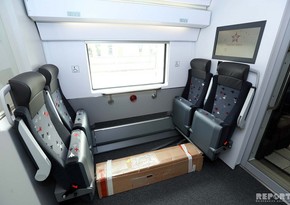 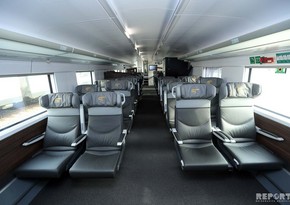