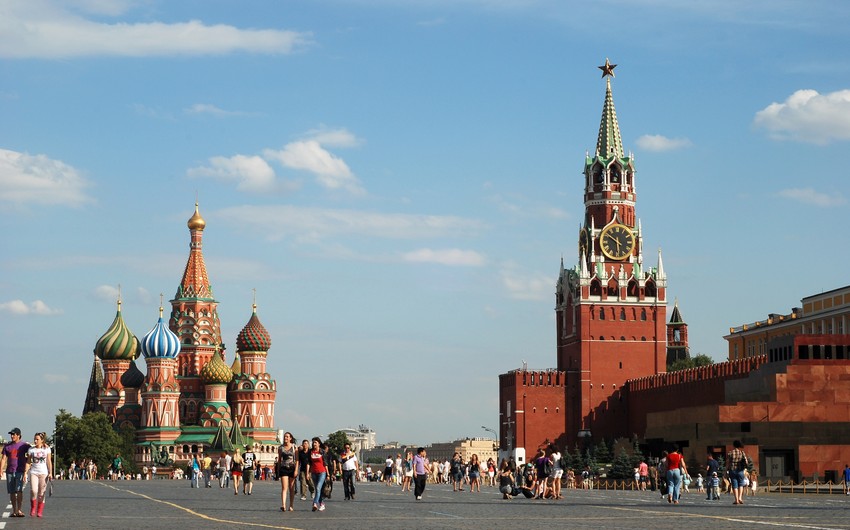 Tomorrow, Moscow will play a host to a meeting between Azerbaijani, Russian and Armenian government officials on establishing a transport corridor in the South Caucasus, Report states, citing RBK.

According to the information, the event will be attended by Azerbaijan's Deputy Prime Minister Shahin Mustafayev, Russia's Alexei Overchuk and Armenia's Mher Grigoryan.

The parties will discuss constructing a railway to connect the main territory of Azerbaijan with the Nakhchivan Autonomous Republic, Russia, and Armenia.