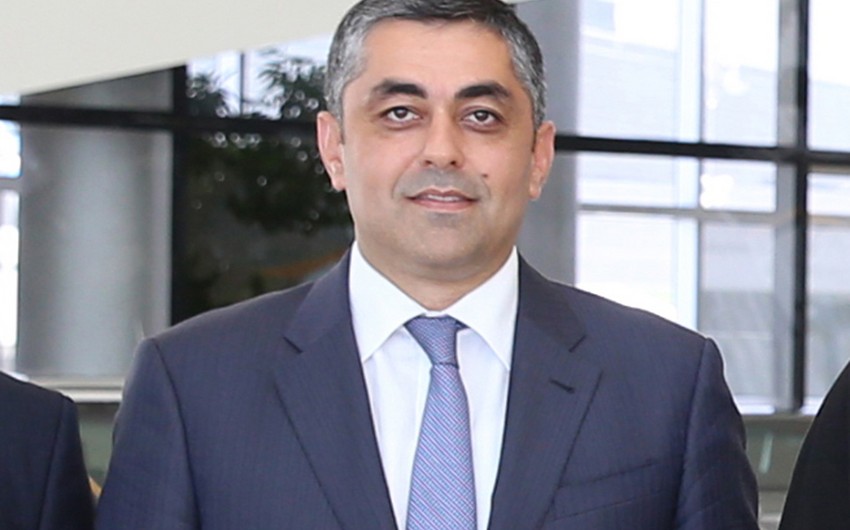 Minister of Transport, Communications and High Technologies of Azerbaijan attended the meeting of Ministers of Transport of Azerbaijan, Russia and Iran on increasing the volume of passenger and freight traffic on the western route of the International North-South Transport Corridor  in Sochi.

Report informs that during the meeting, which was attended by the Minister of Transport of the Russian Federation Yevgeny Dietrich and Iran's Minister of Roads and Urban Development Mohammad Eslam, the parties agreed on coordinated work to eliminate infrastructure restrictions and remove administrative barriers in this area. It was decided to organize a special working group at the level of Deputy Ministers of Transport of the three countries, as well as to promote the establishment of joint transport enterprises.

The parties stressed the need to develop a coordinated trilateral digital platform for cross-border transport, discussed the completion of the construction of a road bridge across the Samur river on the Russian-Azerbaijani border and the coordination of the development of checkpoints across the state border.