Hundreds of taxi cabs to be brought to Azerbaijan 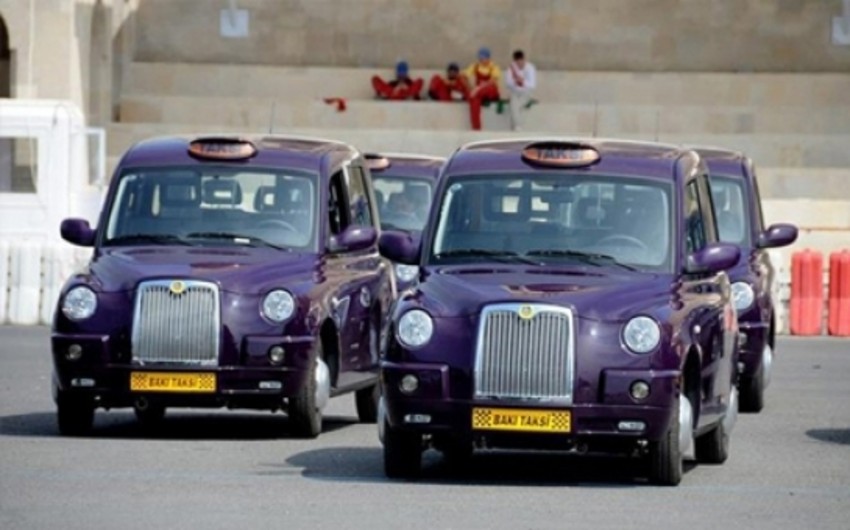 Baku. 26 January. REPORT.AZ/ 300 new "London" taxi cabs to be brought to Baku in connection with the First European Games to be held in Azerbaijan in June of this year.

Report informs, Minister of Transport, Ziya Mammadov told journalists: "Within the organization of the First European Games, drivers are prepared in special ways, trainings are held for them. Special booklets for drivers are made and distributed, English courses are held to eliminate the problem of language".

The minister noted that there is a special program on first European Games in the Ministry of Transport. The program was prepared for the organization of comfortable arrival and departure of tourists, athletes and the country's population.

In addition, the buses equipped with modern technologies will be brought from France. According to the minister, though these vehicles are brought for the Games, they will ultimately serve for the population of the country.