Georgia to attract additional cargo to BTK along with Poland

Georgia to attract additional cargo to BTK along with Poland ​A delegation led by the General Director of “Georgian Railway” JSC David Peradze visited Poland. 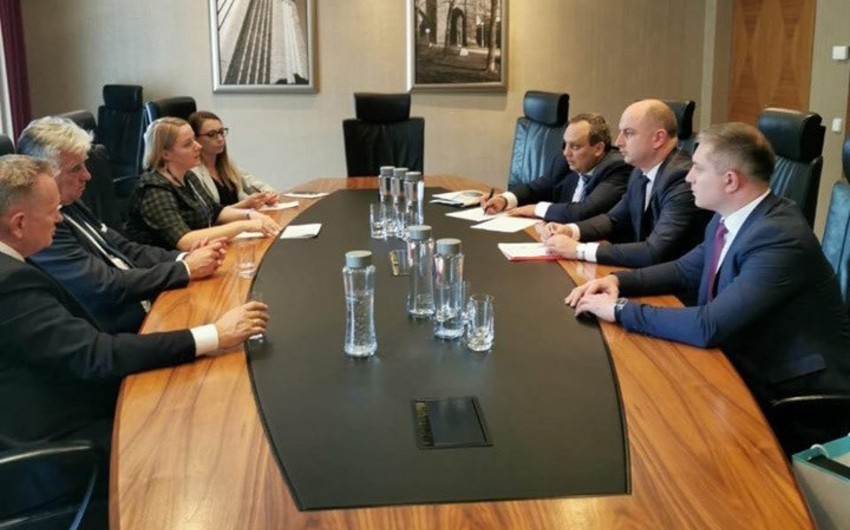 A delegation led by the General Director of “Georgian Railway” JSC David Peradze has visited Poland.

Georgian bureau of Report informs that during the visit, the delegation participated in the International Conference on Models and Technologies for Intelligent Transportation Systems held in Kraków.

During the event, Peradze provided detailed information on Georgia's transit potential, transport corridors through the country and projects implemented by Georgia Railways.

During the conference, the Georgian delegation held talks with representatives of the Polish PKP LHS. The parties have agreed on a joint action plan to attract additional cargo on the Europe-Asia-Europe route, as well as the Baku-Tbilisi-Kars railway.

The delegation said that regular freight shipments would be carried out on the Georgian-Romanian and Georgian-Ukrainian routes, which would significantly reduce the time required for container shipments in the Black Sea.