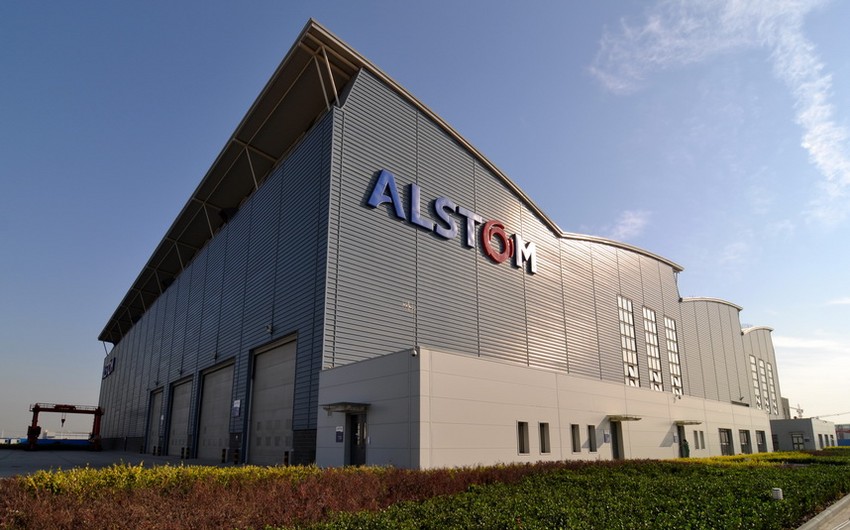 Baku. 12 May. REPORT.AZ/ French "Alstom" company intends to establish joint venture in Azerbaijan. For this reason, currently, the company is carrying out talks with "". a description of the company's General Vice-president of Russia and the CIS countries, Martin Vaujour said it to Report.

According to him, "Alstom" is hoping to sign a contract with "Baku Metro" by the end of this year: "The importance of this agreement is that we will able to organize joint production in Baku. We work and prepare together with Baku Metro on contractions of trains, interior and exterior design of them and others. The issues on the transfer of technologies in the enterprise, number of employees, as well as the financial cost of the plant, etc. will be discussed. All this takes time. We will start to work when the contract is signed."

In spite of the world financial crisis as well as in Azerbaijan, M.Vaujour noted that the construction of the new lines are expected to be up by 2030 and so, new trains are needed.

"The entire world is experiencing a crisis at certain times. However, negotiations are still going on. Perhaps, certain projects can be postponed, but it does not mean the cancellation of them," M.Vaujour said.