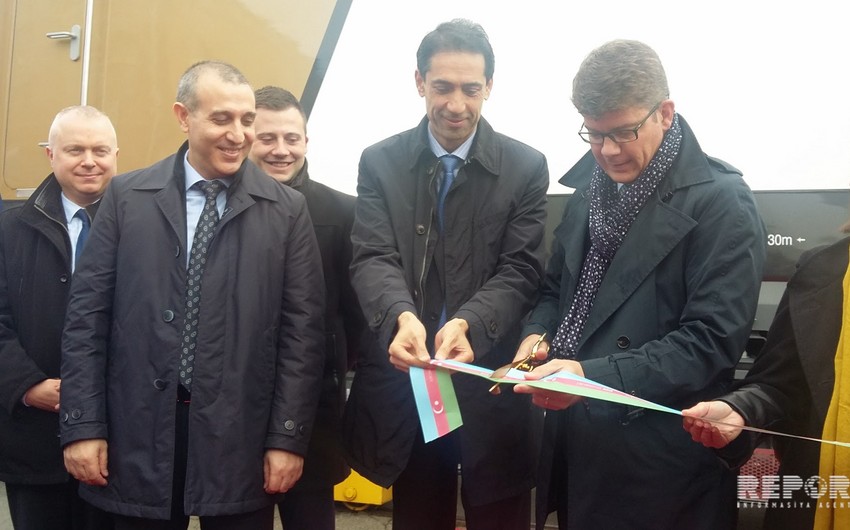 Report informs, as a part of the contract signed with the CJSC in 2014 year, 10 "Prima M4" (AZ4A) passenger locomotives are being produced at the workplace.

Managing Director for the South CIS Cluster, Bernard Peille, expressed his deep satisfaction with delivering the first multifunctional Prima locomotive to Azerbaijan and partnership with the projects aimed at further strengthening transit railway between the Black Sea and the Caspian Sea, Russia and Iran.

"The product, manufactured according to a special design from technological point of view, is a result of strong mutual relations between Alstom and "Azerbaijan Railways" project", B. Peilli added.

Locomotive will be brought to Baku in early December.

Notably, these locomotives will move with 25 kV DC, 50 Hrs on East-West corridor and 3 kV DC on the South Corridor. According to the application types, this locomotive is the most multifunctional electric locomotive in the world.

The locomotive is supplied with the latest traction system based on Alstom technology. 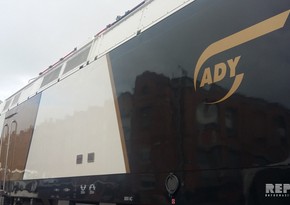 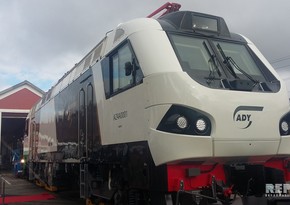 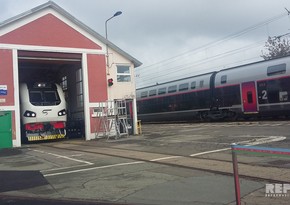 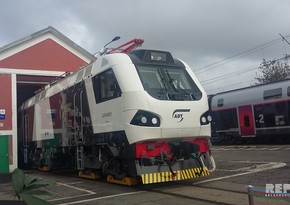