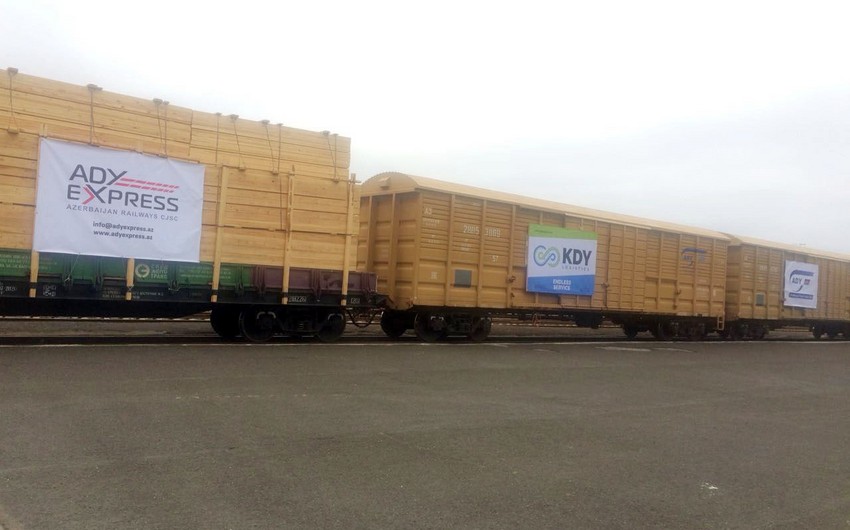 Baku. 8 February. REPORT.AZ/ Astara (Azerbaijan) - Astara (Iran) International Railroad is expected to be put into operation in March 2018 with participation of Azerbaijani and Iranian Presidents.

Report informs referring to the Azerbaijan Railways CJSC (AR), the first test train consisting of 6 wagons from Russia through the railway route was sent to Iran.

The wagon load consists of wood and medium-density fibreboard (MDF).

According to Panah Karimov, Deputy Chief of Freight Transportation Department at Azerbaijan Railways (AR), at present, the process of unloading of wagons at  the Astara station terminal in Iran is underway.

Notably, Astara (Iran) - Astara (Azerbaijan) railroad, which is the continuation of the Qazvin-Rasht railway, and is the basis of the North-South International Transport Corridor will link Iranian and Russian railway systems through Azerbaijan. 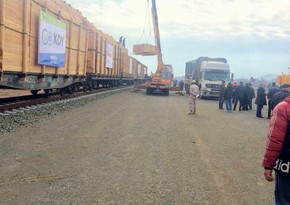 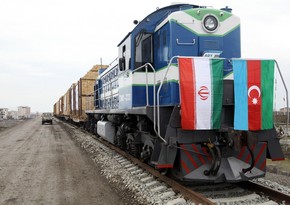 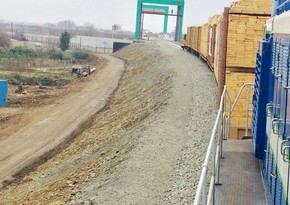 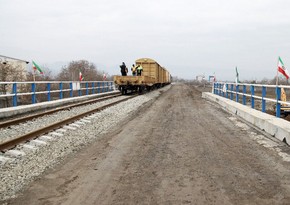 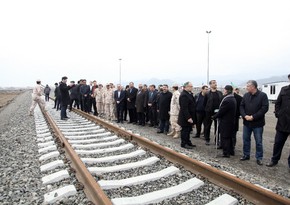