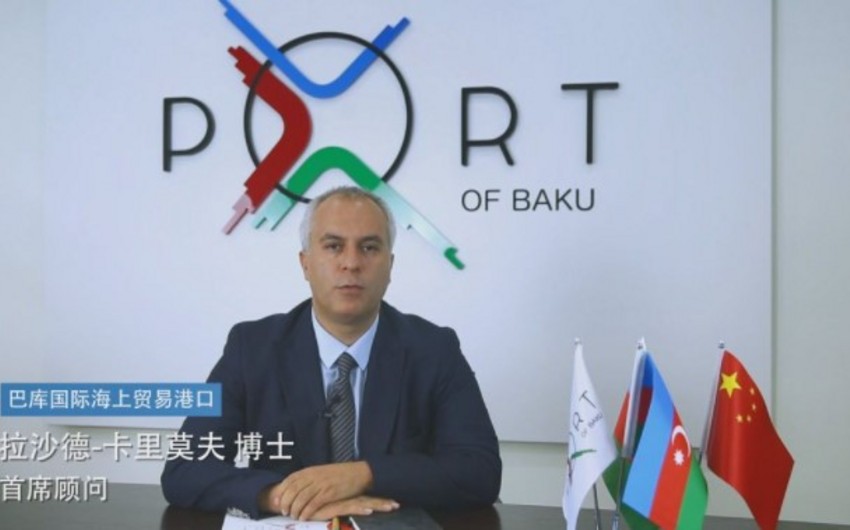 The opportunities of the Baku port were presented at the seminar ‘Investments and Trade in Azerbaijan’ in Beijing, Report informs referring to Baku International Sea Trade Port CJSC.

The seminar took place within the 2021 China International Fair for Trade in Services (CIFTIS) held in Beijing. The seminar, held with the support of the Ministry of Economy and the Organizing Committee of CIFTIS, as well as with the organization of the Office of the Trade Representative of the Azerbaijani Embassy in China, was attended by senior government officials and businessmen of this country.

The participants in the seminar watched the video-speech of Rashad Kerimov, chief adviser to the director-general of the Baku International Sea Trade Port, who provided information in the Chinese language on the strategic location of the Baku port, its technical capabilities, the phase of further development and prospects.