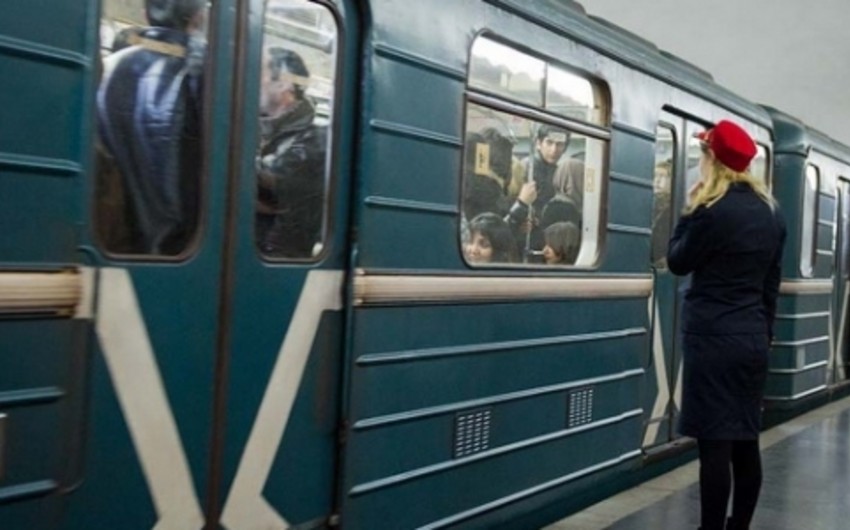 Baku. 25 June. REPORT.AZ/ After closing ceremony of Baku-2015 the First European Games, will return to the previous schedule. Report was told by the head of press-service of "Baku Metro" JSC Nasimi Pashayev said today.

Due to the high density of passengers, work schedule of subway prolongated. As on the opening day, on closing day of the Games, metro will run until the morning. So, there is a flow of passengers to the metro station "Koroglu", located near the stadium.

During the First European Games buses in Baku city operate from 05:00 until 01:00.