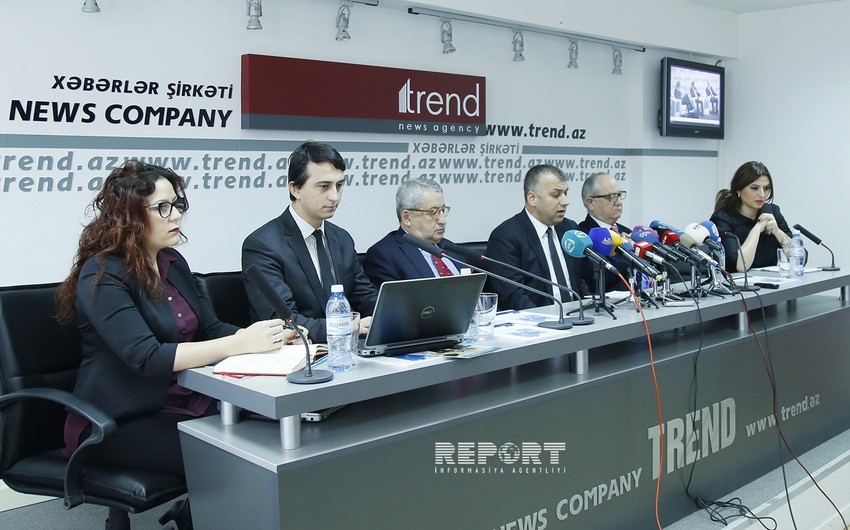 Addressing in the event, H.Yavas provided information about activity of HASEN as well as works carried out previous year and stated that the organization has launched works on studying competitiveness of Azerbaijani economy.

He noted at present, Azerbaijan's economy is the largest economy in the Caucasus: 'As a result of the policy pursued by President Ilham Aliyev, Azerbaijan is in leading position. Azerbaijan is implementing important projects with Turkey and Georgia. Baku port increases importance of East-West and of Silk Road projects.'

Providing information on the second project, K.Pashayeva said that it is a project related with multiculturalism: 'In the framework of project 'Thousands melody, one symphony', short films will be presented. Presentation of this project will be held in the US, too.' 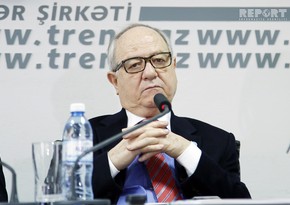 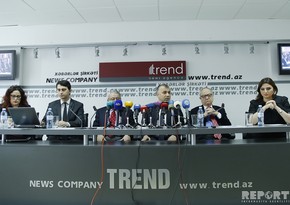 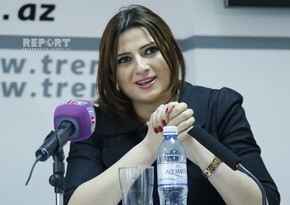 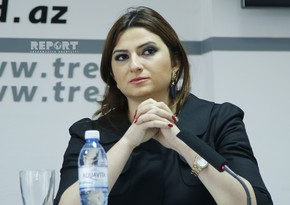 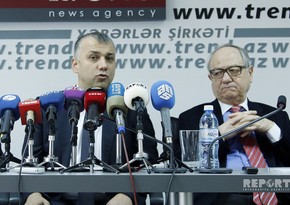 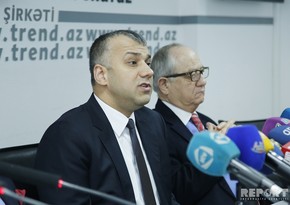 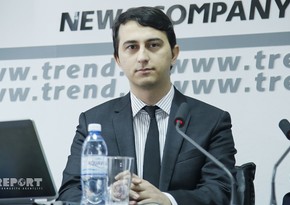 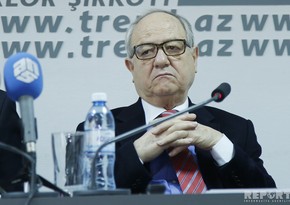 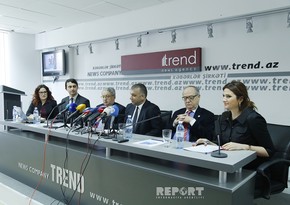 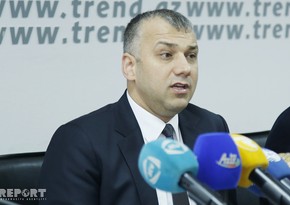