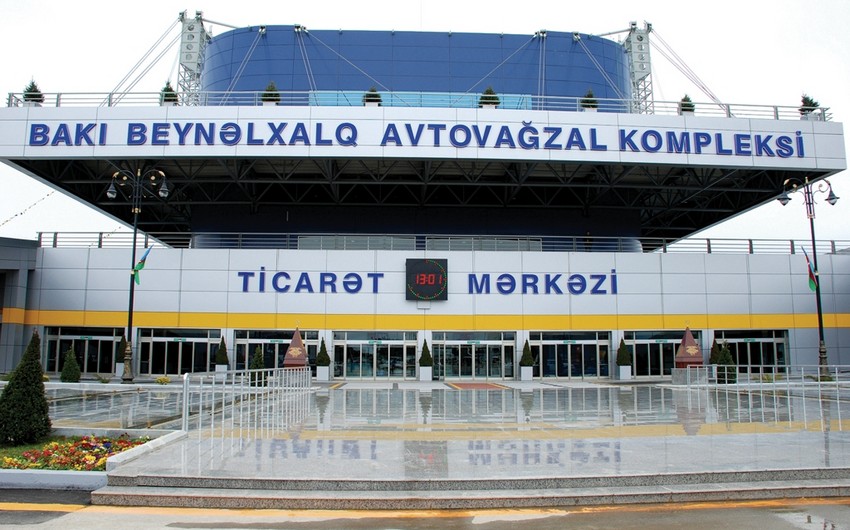 According to him, due to the increase in passenger traffic during the holidays, in case of necessity, will be increased the number of buses following on various routes: "The number of passengers during holidays will be about 15 thousand people, as ordinary days this number makes 7500-8000 thousand. In ordinary days are served by 350-400 passenger buses on various routes, and on public holidays their number will increase to 650 ".

The department chief said, in the framework of the preparation works, all buses be in technically suitable condition. In order to avoid artificial increasing of ticket prices, offered to establish the special Control Commission.