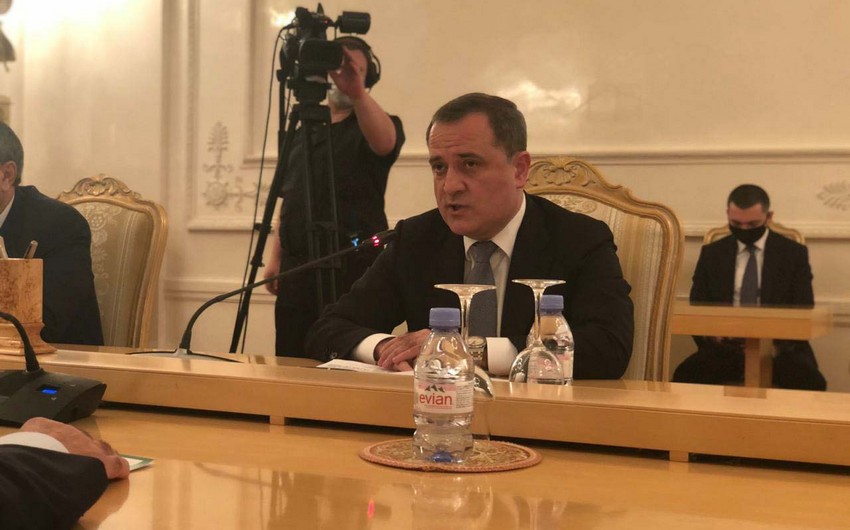 "We are talking about serious cooperation between Russia, Azerbaijan, and Iran. Much has been done in recent years, and the results are obvious. Thus, despite the restrictive measures due to the pandemic, the volume of traffic from Azerbaijan, Georgia, and Turkey along the North-South, East-West corridors has increased," he added.

According to him, Azerbaijan and Russia are currently preparing additional measures to improve border checkpoints' clearance.