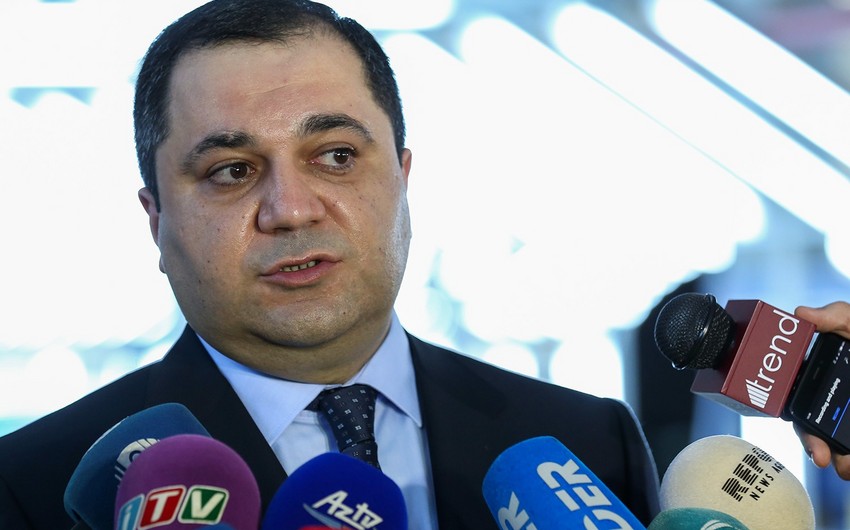 Baku. 9 March. REPORT.AZ/ "One more model of Peugeot is to be produced at the Neftchala Automobile Plant," chairman of Directors' Board of Azermash JSC Emin Akhundov said.

Report informs that, according to Akhundov, it is planned to start producing the new cars by mid 2019: "We plan to start production of Peugeot 207 in about three months. These cars will have automatic transmission and be sold at approximately AZN 17,500."

Azermash official said that the name Peugeot will be another pecularity of the new car: "Currently produced Peugeot 406 is called both Peugeot and Hazar. But the new model will have the only name - Peugeot."