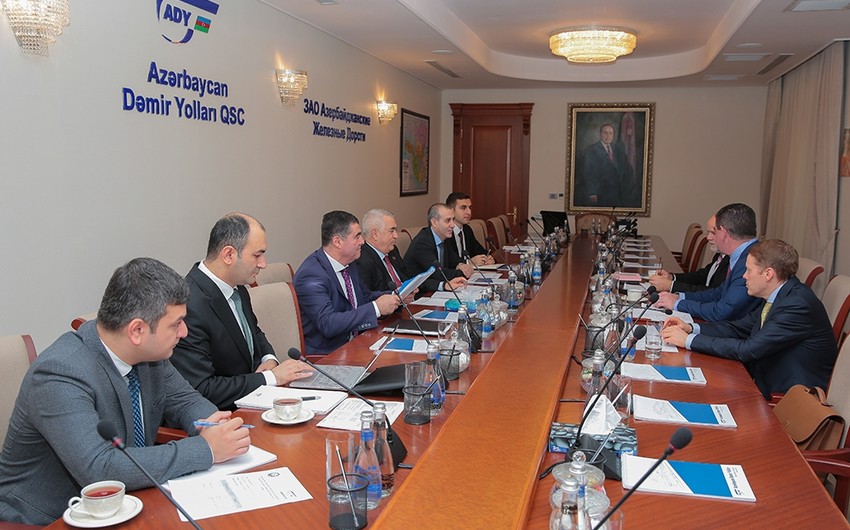 Report informs, at the meeting, Chairman of the "Azerbaijan Railways" Management Board Javid Gurbanov gave detailed information on the projects carried out in the country in the field of railway, works on realization of international and regional transport corridor projects, also, issues of expansion of bilateral cooperation were discussed.

In addition, the sides discussed execution state of preparation of 30 types of sleeping cars ordered to Stadler for future passenger trains on the Baku-Tbilisi-Kars route. The cars are produced in four categories: standard, comfort, business and restaurant.

Then issues on expansion of bilateral cooperation were discussed.

P. Spuhler expressed satisfaction with large-scale reforms in the AR and expansion of ties in all spheres. It was decided to further expand the bilateral cooperation.

Notably, "Azerbaijan Railways" has been cooperating with Stadler Rail Group since 2015. Five KISS double deck electric trains, produced at Minsk Stadler plant, was bought from Stadler Rail Group and operate on Baku-Sumgayit-Baku route. The total passenger capacity of the train is 919 people, number of seats is 396, 84 of which belong to the business class. 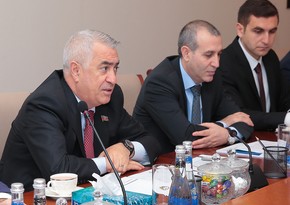 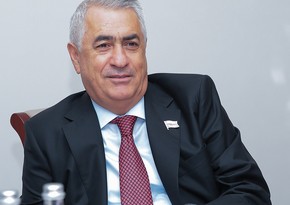 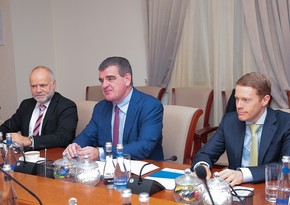