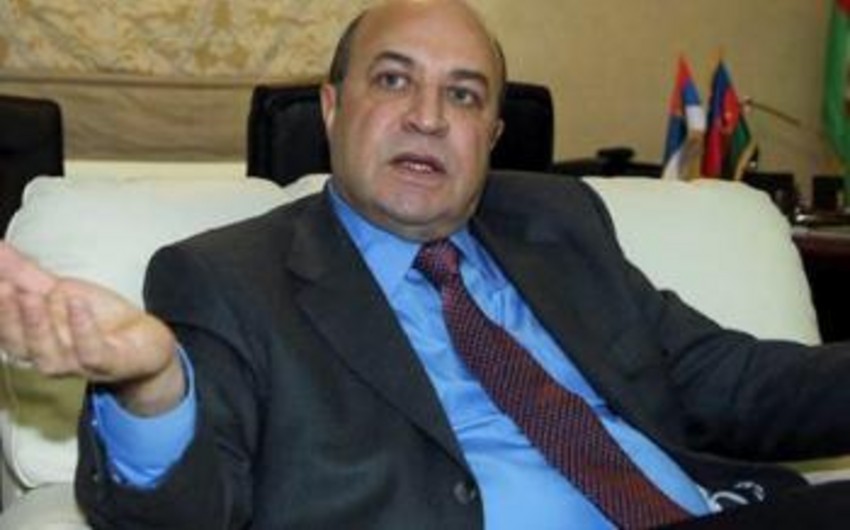 Baku. 2 February. REPORT.AZ/ Azerbaijani Ambassador to Serbia Eldar Hasanov attended the opening works at the the tunnel "Savinac" on Corridor 11 built with the financial support of Azerbaijan.

Report informs citing the Balkans.com, together with the Ambassador, Serbia's Prime Minister Aleksandar Vucic and Deputy Prime Minister and Minister of Construction, Transport and Infrastructure Zorana Mihajlovic attended the opening.

According to the information, the 270-metre right tube of the Savinac tunnel on Corridor 11 near the Takovo, central Serbia.

Vucic pointed out that the left 270-metre tube of "Savinac" was bored in September 2015 and that the works were performed by the local company "Planum" and that the official deadline for the completion of the section Ljig-Preljina is 25 August 2016 reports the GOvernment.

Azerbaijan has been involved in building one of the largest infrastructure projects in the Serbian section of the highway "Corridor 11" Ljig-Preljina. Official Baku has allocated Serbia a loan of 308 mln euros for this project for 25 years at 4% per annum.