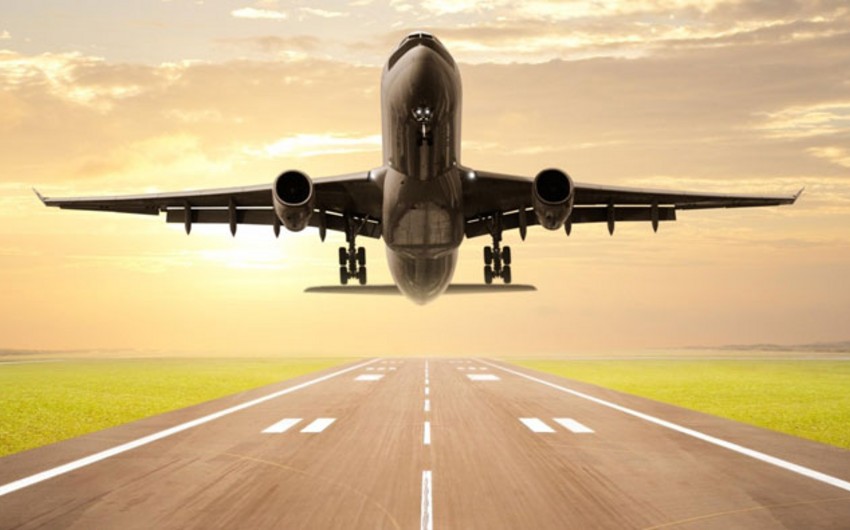 Baku.23 February. REPORT.AZ/ The devaluation of the national currency in Azerbaijan caused a sharp increase in the price of air tickets of all international flights.

Local tourism companies said to Report that an increase was observed in the price of the international flights implemented by "Azerbaijan Airlines" (Airlines) by 20-25%.

"One of the most expensive flights became Baku-Frankfur-Baku wich tickets were sold about 700 AZN but now the price increased and became 830-850 AZN. Baku-Istanbul-Baku flights tickets increased by about 80 manats, before the price was 260 manats but 340 manats. The "Turkish Airlines" carrying out the same flights, increased the price up 276 to 385. Baku-Minsk-Baku flight was 298 manats and now 390 manats ", the tour operator's employees said.