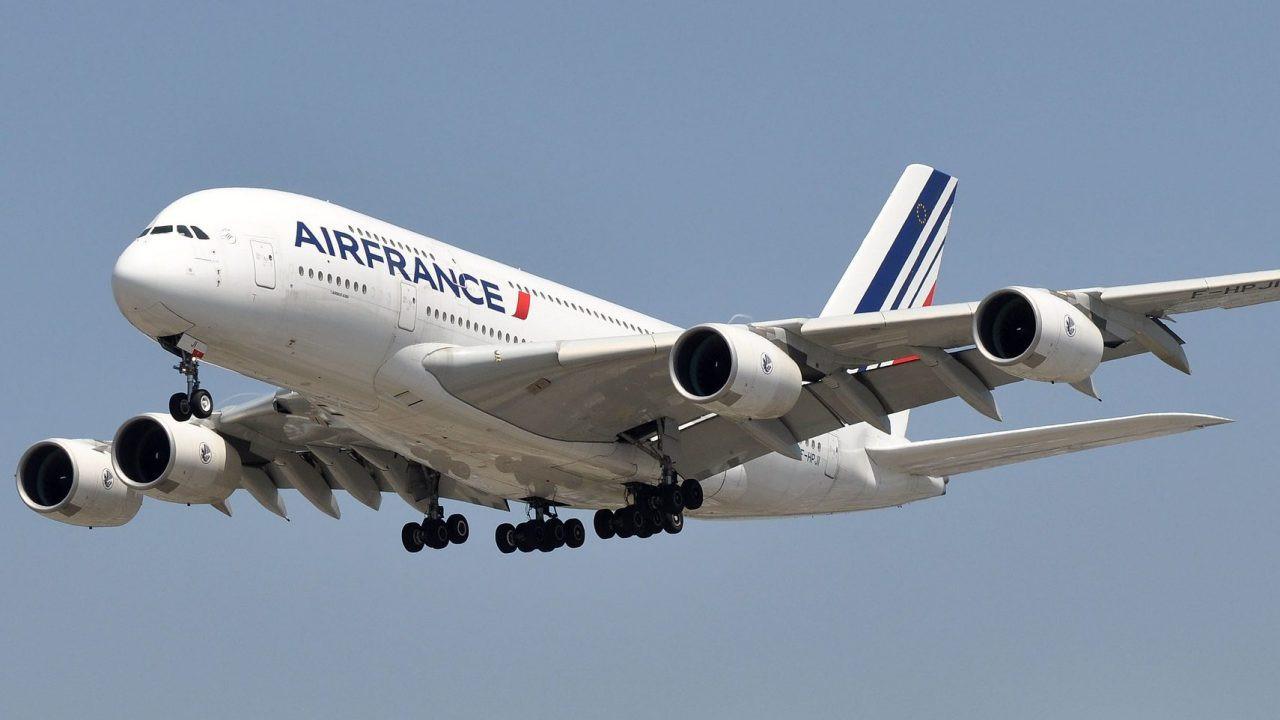 Two months after France decided to grant €7 billion to the airline group, the Netherlands comes to the rescue of Air France-KLM with €3.4 billion in state aid, Report informs, referring to AeroTime News Hub.

The aid will come in the form of two loans, one of €2.4 billion granted by eleven banks, including three from the Netherlands and eight international ones, 90% guaranteed by the Dutch State, and a second direct loan from the state to KLM for €1 billion. It has yet to be approved by the European Commission and the Dutch Parliament.

“In the coming period, we will be working on the restoration of the route network and, on the other hand, on the development of the restructuring plan and the far-reaching conditions that have been imposed on the package,” detailed Pieter Elbers, CEO of KLM. 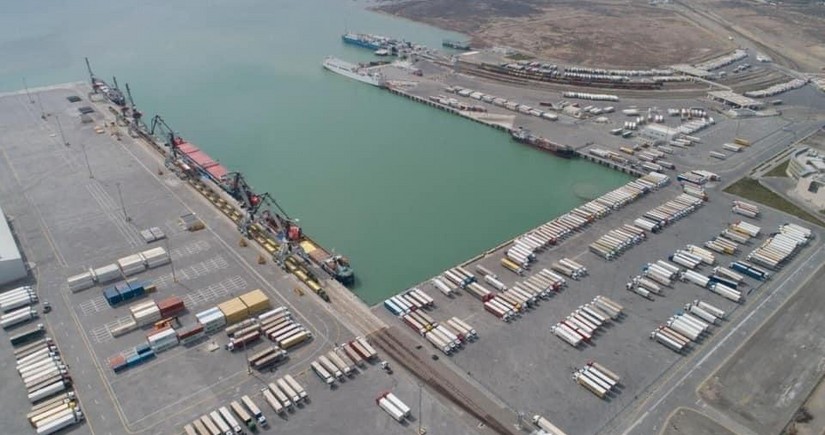 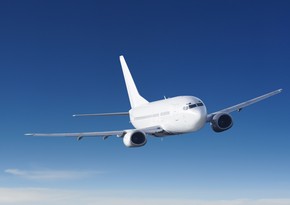 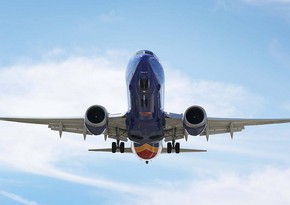 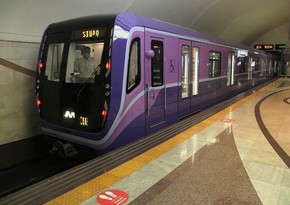 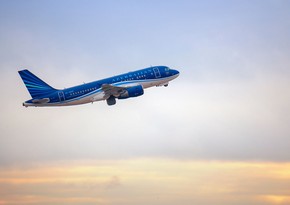 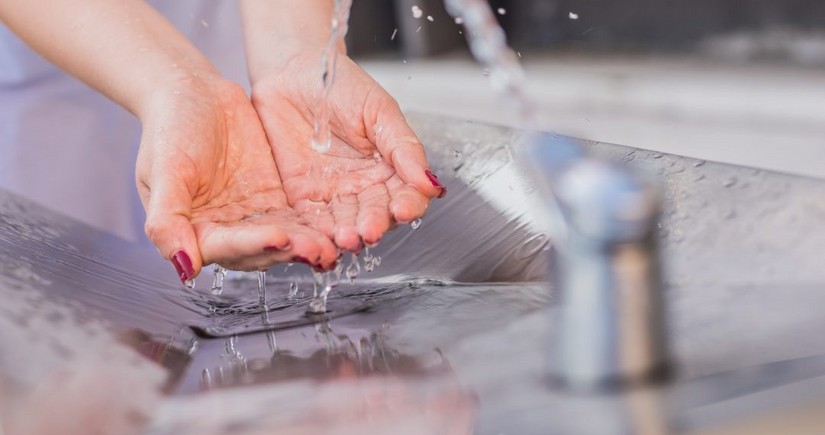 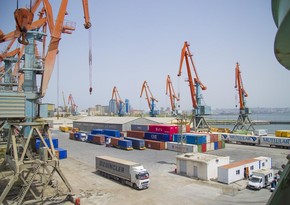 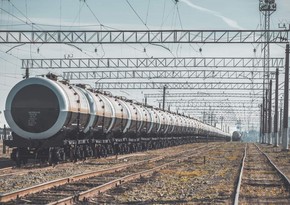 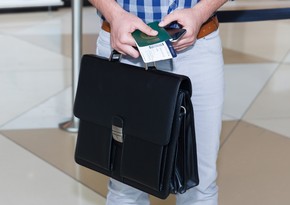 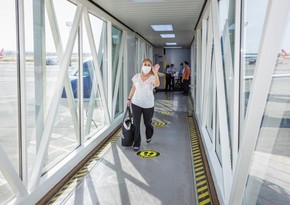