STAR supplies 84,000 tonnes of products to Petkim in Q1 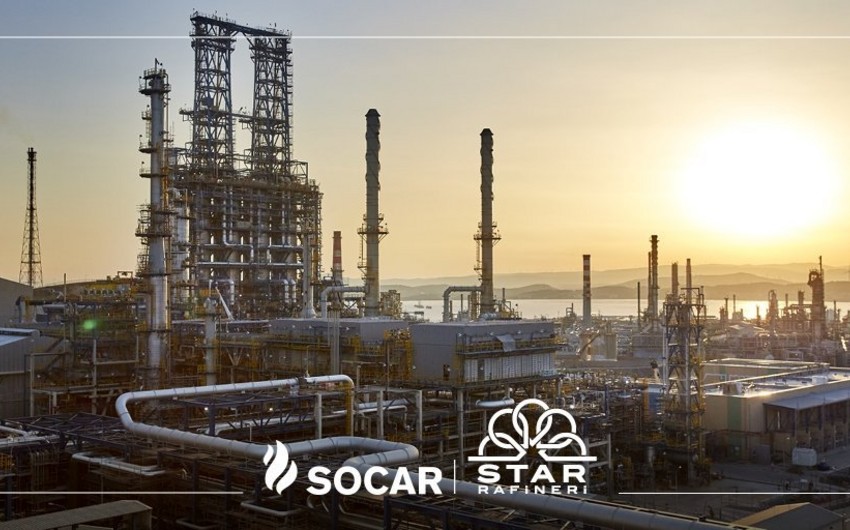 STAR Refinery supplied 84,000 tons of petroleum products to Petkim in the first quarter of 2019 with naphtha making up 75,000 tonnes, Report informs citing the company.

Notably, in 2008, purchased Petkim (51%) for $ 2,040 billion and launched activity in Turkey. Currently, SOCAR owns 51% of Petkim Holding shares. The rest of Petkim’s stakes is in circulation at Istanbul Stock Exchange. “Petkim” is the first and only petroleumchemical complex in Turkey and biggest exporter of the Aegean region.

STAR was launched on October 19, 2018. The total investment cost of the project is $6.3 billion. The refining capacity of the plant is 10 million tons of crude oil per year. The company is able to process such grades of oil as Urals, Azeri Light and Kirkuk.