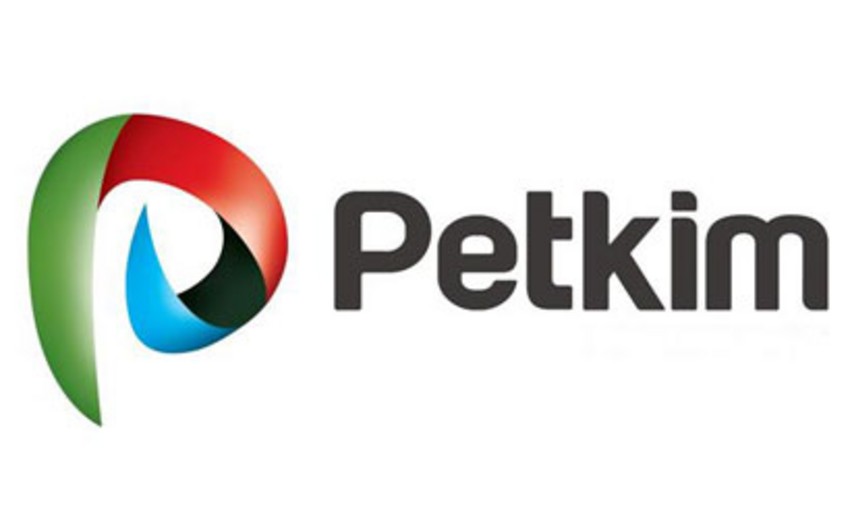 Baku. 5 February. REPORT.AZ/ 4% of the shares of Petkim Petrochemical Holding which is Turkey's most important asset of the State Oil Company of Azerbaijan (SOCAR), put up for sale.Report was told in SOCAR.

According to the information the process of selling will be realized in the amount of TRL 4.

Operation will be executed by the celebrity & Co company which has gained a great reputation in the field of foreign shares in the Istanbul Stock Exchange wholesale market.

CEO of SOCAR Turkey Kenan Yavuz commenting on sale said that this operation is an indicator of trust and confidence shown by the foreign investors to PETKIM and SOCAR.

These shares were bought in Istanbul Stock Exchange in 2009-2010 with the aim of investing at a very low price of 2.1 liras, therefore an important commercial revenue from the sales will come.

According to the executive director, sale was made from exchange transactions and SOCAR did not cause any change in the current ownership status of PETKIM.

PETKİM drew attention to the fact that in Istanbul Stock Exchange among the largest 30 companies PETKİM achieved the highest value growth.

Willingness of foreign funds to buy PETKİM shares for the highest price in the last 7 years (4 Turkish liras ) is regarded as an example of confidence in the prospects of the Holding in the market.