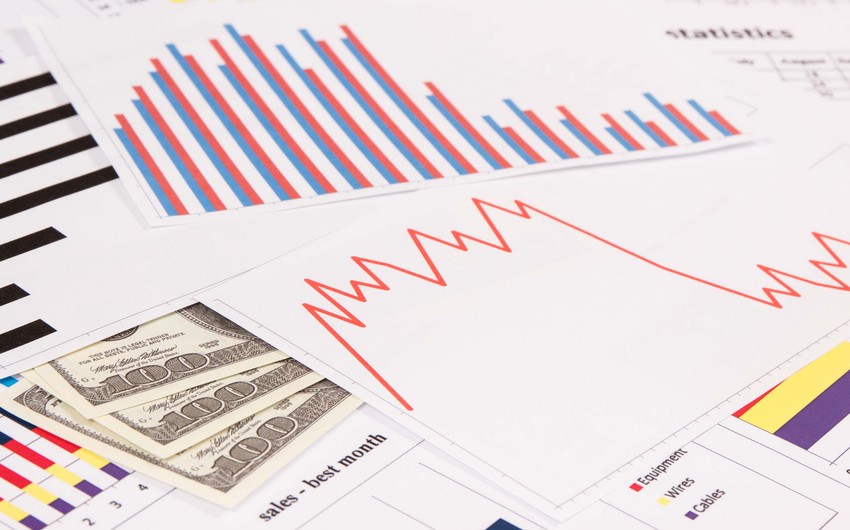 In January-April this year, the gross domestic product (GDP) of the Nakhchivan Autonomous Republic reached AZN 758.8 million (up 0.7% from the same period last year).

Report informs, citing the local State Statistics Committee, that over the past year, the value of GDP per capita in the autonomous republic increased by 1.7% to AZN 1,643.2.

The part of the four-month GDP worth AZN 344.8 million (1.1% more than a year earlier) was industrial output.

During the reporting period, the total value of agricultural goods produced in the region rose by 3.3% and amounted to AZN 44,297,500.