Aluminum price rises to maximum in three years Aluminum prices jumped Thursday to their highest level since April 2018 amid tensions between China and Australia, which could negatively affect metal supplies. 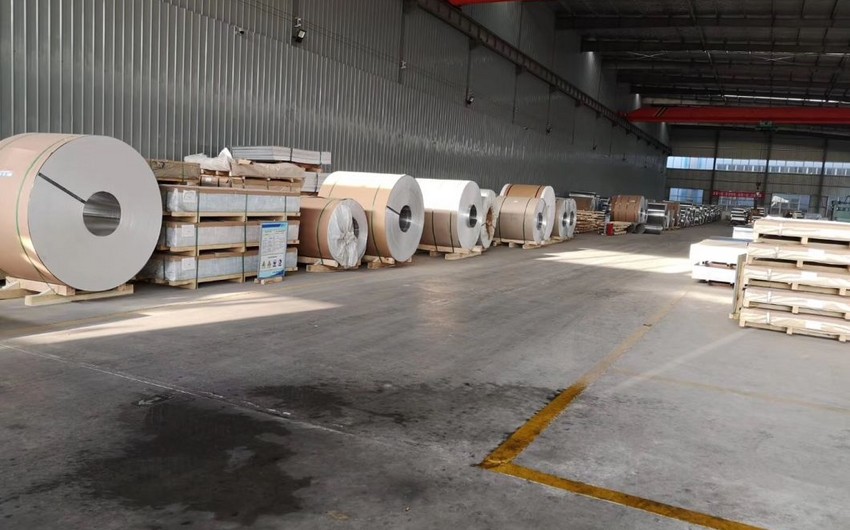 Aluminum prices jumped Thursday to their highest level since April 2018 amid tensions between China and Australia, which could negatively affect metal supplies, informs, citing Prime.

The cost of a ton of aluminum for delivery in three months on the London Metal Exchange (LME) grew by 1% to $2,471.5, which is the highest value since April 2018.

Traders are worried about the news around the relationship between China and Australia. Earlier Thursday, the National Development and Reform Commission of China announced that the PRC would indefinitely suspend all activities within the Sino-Australian strategic and economic dialogue due to "the ideological prejudices of Australian officials."

China is a major importer of refined aluminum, while Australia is a major exporter of bauxite and alumina, the raw materials used to produce aluminum.

China is unlikely to ban imports of Australian commodities, as its economy depends on them, according to Senior Economist at Wood Mackenzie Yanting Zhou, earlier quoted by The Wall Street Journal.