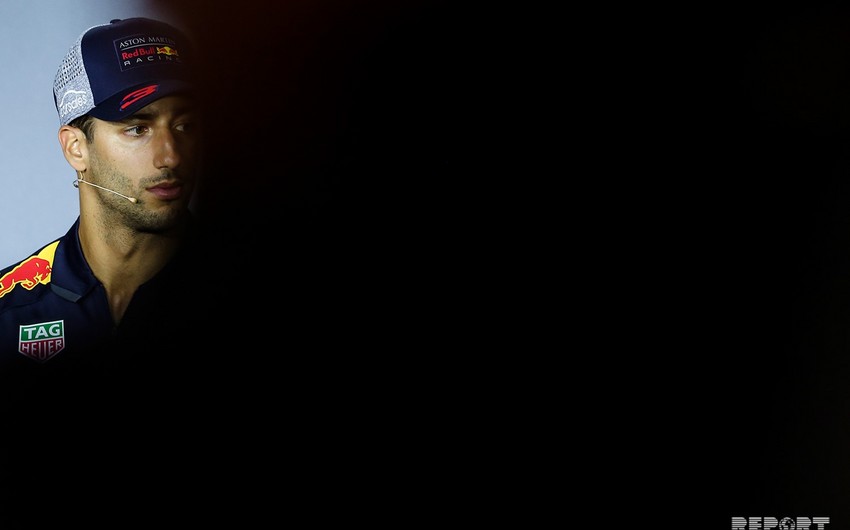 Baku. 26 April. REPORT/AZ Daniel Riccardo, the winner of the Formula 1 Azerbaijan Grand Prix in 2017, has been operated.

Report informs, Red Bull's Australian pilot himself said at a press conference held in Baku. He said that the problem was because he bit lip: "A strange incident happened - I bit my lips in Bahrain it must have got infected or something because I kept biting it over and over,. For this reason, I had to get that taken out and stitched back up in London."