US Pro boxer killed in front of his family 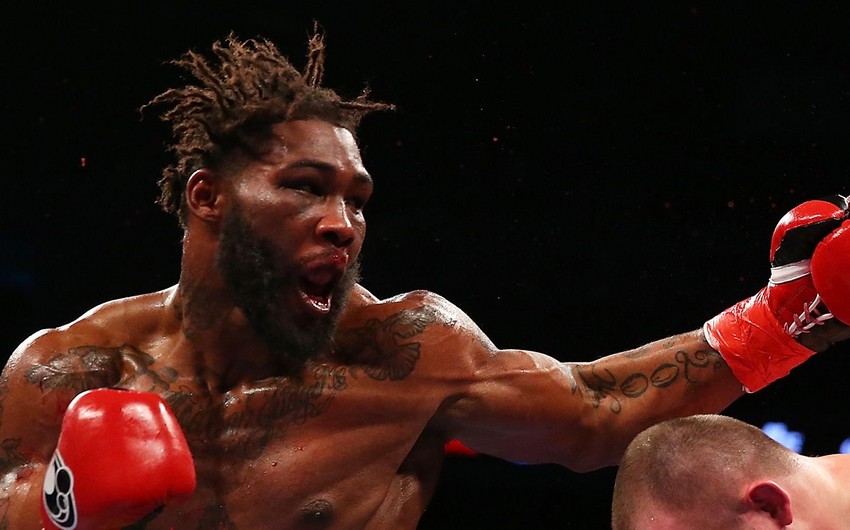 A professional boxer from Maryland was killed in front of his girlfriend and three kids in a possible road rage shooting on Christmas Eve, Report informs, citing foreign media.

Danny Kelly Jr., a 30-year-old resident of Clinton, Md., was driving to a holiday gathering with his children and gal pal in nearby Temple Hills on Friday afternoon when a suspect pulled up his vehicle next to the family's SUV, and someone inside the other car opened fire, according to police.

Neither his girlfriend nor three children were harmed in the shooting, police said.

The Prince George County Police Department is offering $25,000 for information leading to an arrest of the shooter.