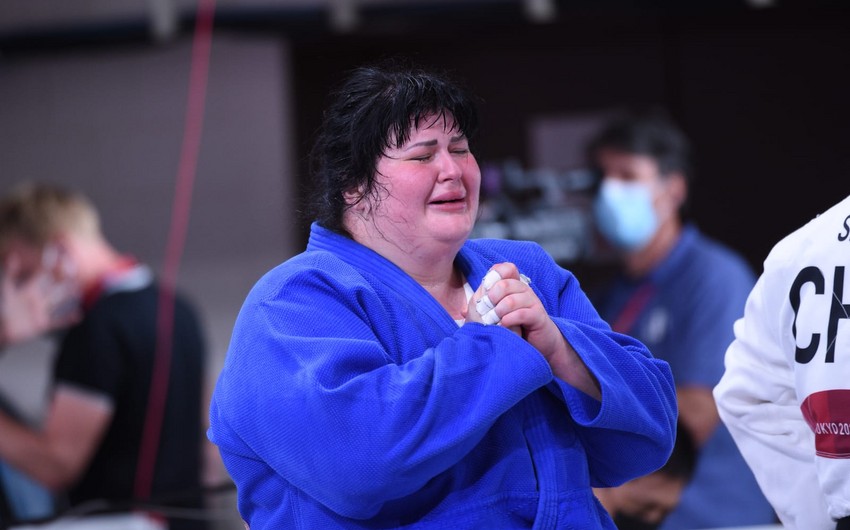 Azerbaijan claimed its first medal at the Tokyo 2020 Summer Olympics.

According to Report, female judoka Iryna Kindzerska in the weight category over 78 kg won a bronze medal, defeating Chinese Xiang Xun by ippon.

Notably, this is also Azerbaijan's only Olympic medal in judo at the Tokyo 2020 Olympics. Out of 9 team members, the flag bearer Rustam Orujov (73 kg), who took 5th place, has the highest result to date.

On the other hand, Kindzerska became the first female judoka to gain a medal for Azerbaijan. During the independence period, the previous medals were won by male judokas.