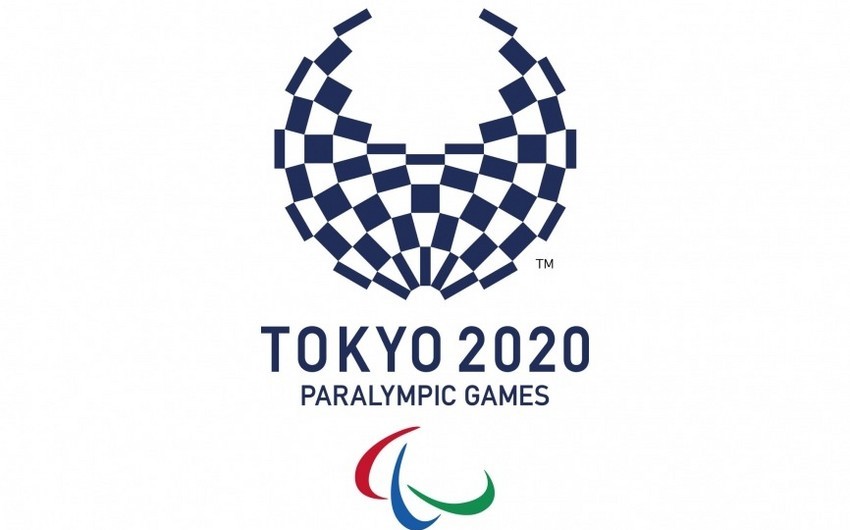 According to Report, two of them are shooters, one is a swimmer, and three are athletes.

Yelena Taranova will compete in the Women's 10m Air Pistol SH1 and Kamran Zeynalov in men. Taranova will start the game at 04:30 Baku time, and Zeynalov at 07:00.

In 100m freestyle swimming Roman Salei will try to win a medal. Previously, he became 4th in the 50m freestyle. Swimming competitions will begin at 04:30 Baku time.

Elena Chebanu, Yulia Yanovskaya and Lamiya Valiyeva will run 100 meters. The qualifying round will start at 05:25 Baku time and the final at 07:00.

The Azerbaijani team has nine gold and four bronze medals and is in 10th place in the medal standings.