Baku hosts solemn opening of 4th Islamic Solidarity Games today The event will be held at 21:00 in the Baku Olympic Stadium
121 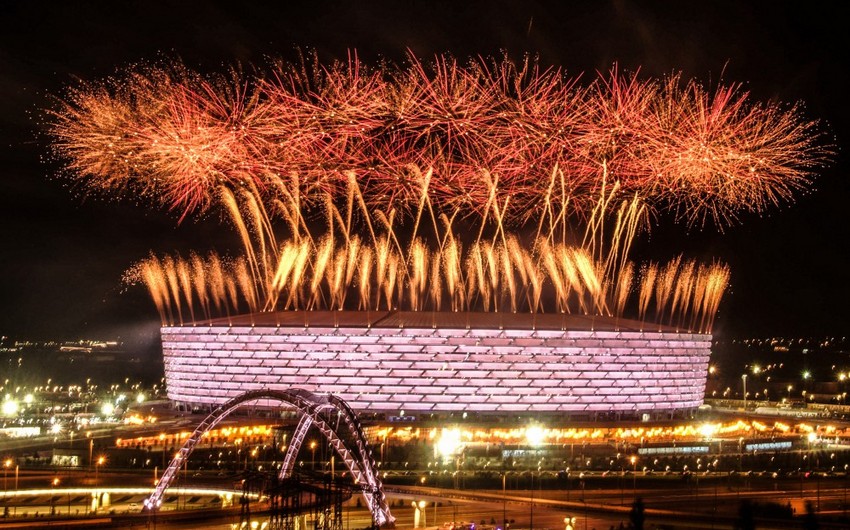 Report informs, the event, which will be held at 21:00 in the Baku Olympic Stadium, will present compositions praising the Azerbaijani and Islamic culture. Local art figures will perform, parade of athletes and fireworks will be held at the ceremony with the participation of five thousand people.

Country's leadership, official representatives of foreign countries, international organizations and federations are expected to attend the event that will last approximately 2 hours. Islamic Games will be broadcasted on 4 continents; it is projected that it will be watched by 1.3 billion people

Athletes from 54 countries will compete for 269 sets of medals in 21 sport branches. Some new sports have been included in the program of the Games. These are wrestling, judo, para-jodo, para-athletics, boxing, zorkhana, shooting and gymnastics.