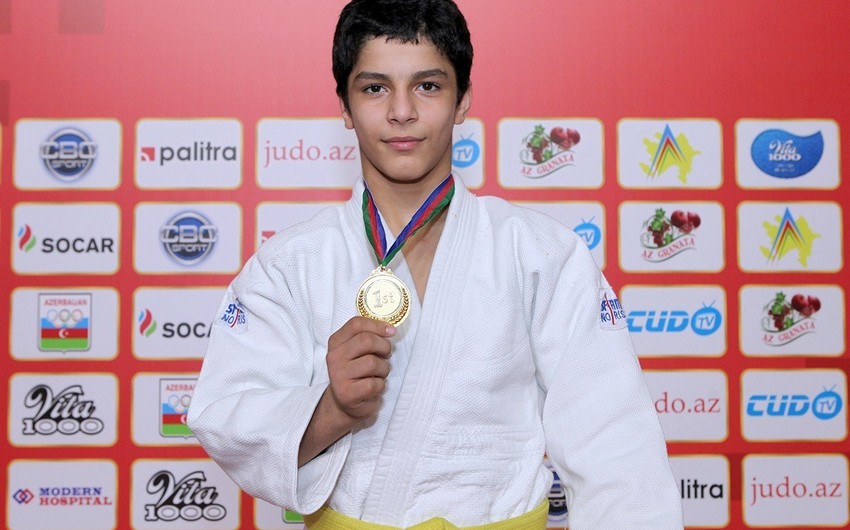 On the initiative of the of Azerbaijan, a meeting of the Operational Committee of the XV Summer European Youth Olympic Festival was held.

Report informs citing ministry's spokesperson Samaya Mammadova that the main topic of the meeting was the determination of the standard-bearer of the Azerbaijani national team at the Baku-2019 festival. The participants of the meeting elected 15-year-old judoka Vugar Talibov as standard-bearer at the opening ceremony of the European Youth Olympic Festival.

Vugar Talibov was born on August 11, 2003. He is the winner of the 2018 Summer Youth Olympics, European Cup, as well as the silver medalist of the African Cup and the bronze medalist of the Asian Cup.

Notably, the Summer European Youth Olympic Festival will be held in Baku on July 21-27. Athletes will compete in 10 kinds of sport - gymnastics, athletics, basketball, cycling, handball, judo, swimming, tennis, volleyball and wrestling. Over 2,500 volunteers will operate at 12 sports facilities throughout the festival.