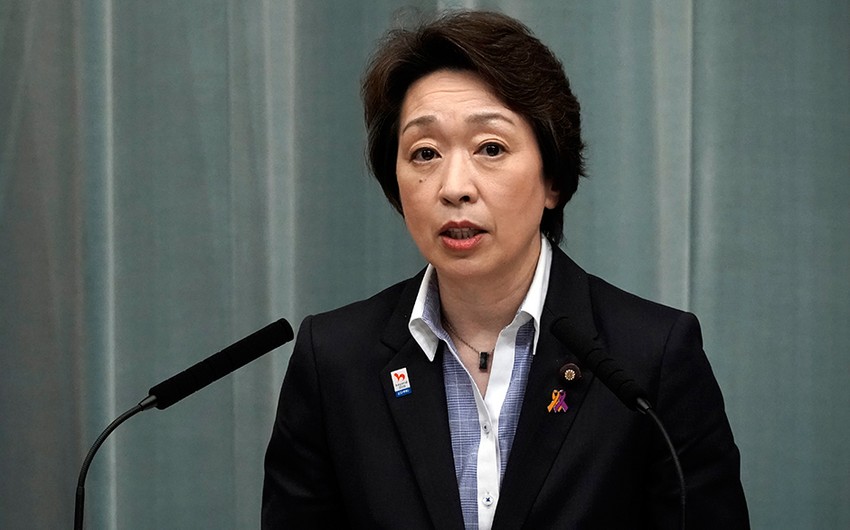 Report informs that Hashimoto met with Prime Minister Yoshihide Suga and stepped down as Olympic minister, with executives of the committee set to move to approve the 56-year-old as its new president formally.

Talking to reporters after handing in her resignation as Olympic minister, Hashimoto said Suga is supportive of her decision to work toward hosting games that will be 'welcomed by the people.'

The committee's executive board was informed earlier that Hashimoto accepted the offer after the seven-time Olympian was asked to take up the top position by a selection panel.

Following calls for transparency in the selection process, the eight-member panel, headed by Canon Inc. Chairman Fujio Mitarai, screened candidates based on five criteria it decided during its first meeting on Tuesday.